Gachagua Admits Mt Kenya Got Divided After Being Picked as Running Mate, Reveals How Things Are Now 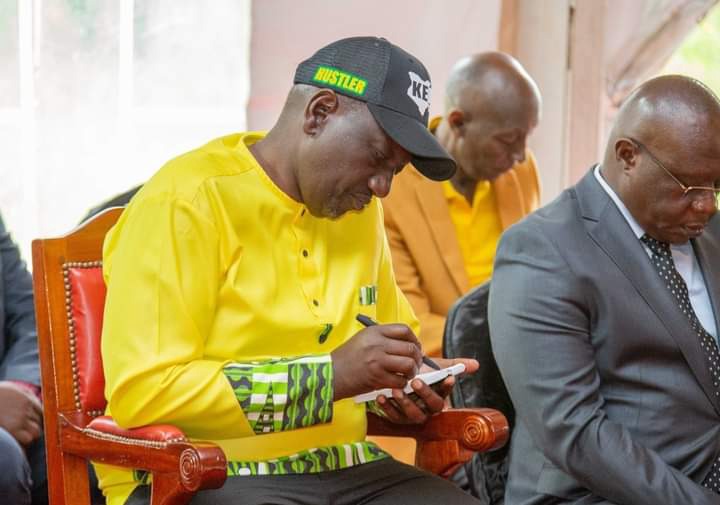 DP Ruto and Mr. Gachagua have been in the region for about a week to fight off Martha Karua, the running mate of Mr. Raila Odinga.Sunday will see the pair at Ms. Karua's county of Kirinyaga. 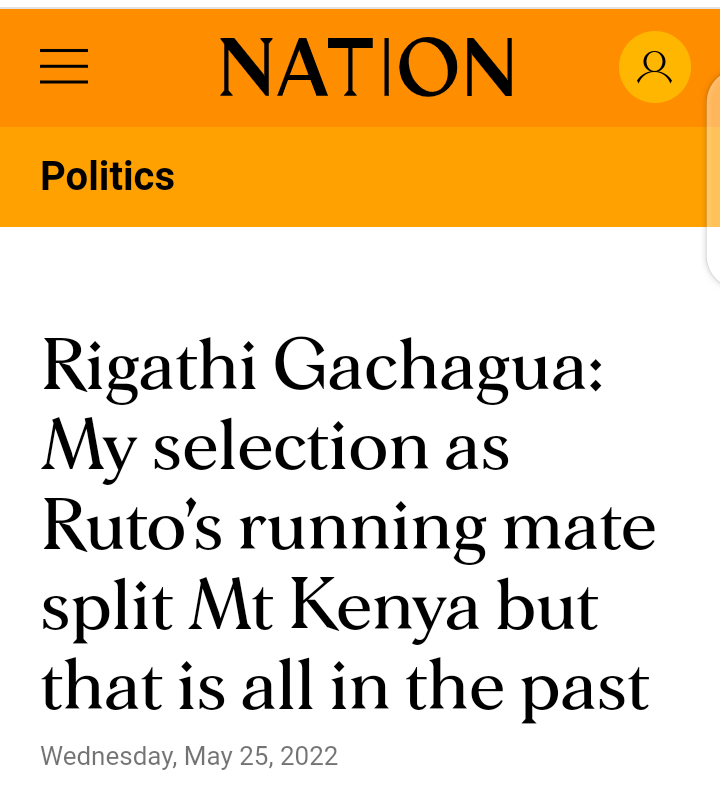 There are rumors that their trips are an attempt to erase whatever advances that Ms. Karua may have gained by capitalizing on perceived anger with Mr. Gachagua's candidacy.

Despite unsubstantiated claims that Mr. Gachagua lagged in opinion polls and a vote by the region's elected officials during a meeting at the DP's home in Karen, Nairobi, Gachagua has said that he won the hearts of many.

Gachagua recognized that his nomination sowed discord, but he has now gained the region's support.

"I headed this group for four years, and we were successful. We only diverged when this seat was up for election," he remarked, responding to claims that several of his colleagues from the region rejected his candidacy and supported opponents instead.