Kalonzo's Ally Speak On Whether Kalonzo Will Take Position That Was Given In Azimio.

By RobertAuko.news (self media writer) | 1 month ago 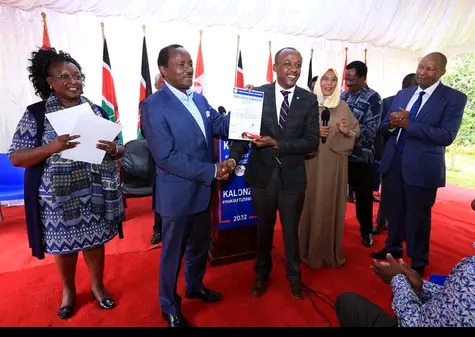 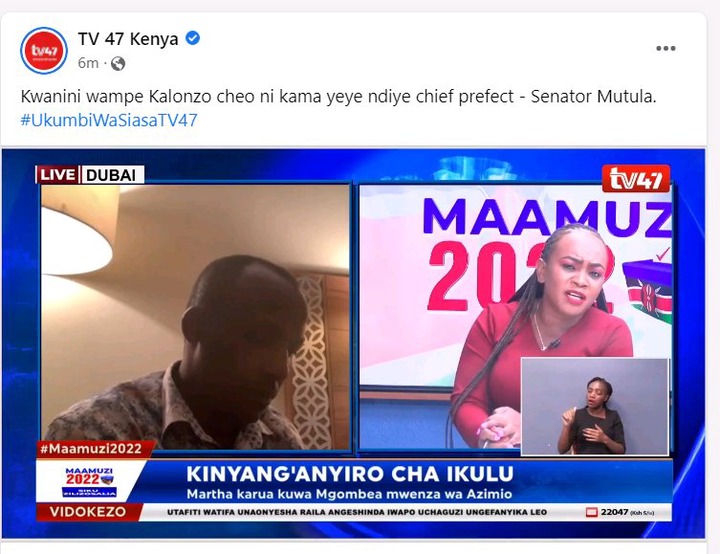 This followed claims that Kalonzo had been given a place as Chief Minister as well as a substantial chunk of Raila's government (30%) if Azimio won the presidential election.

Kilonzo denied the charges during a Tv47 interview on Wednesday evening, stating Kalonzo has taken a stand and will not accept anything less than a running mate position.

A Chief Minister position promised to Kalonzo, according to Wiper, is not constitutionally available. He went on to explain that even if it is constructed, it will imply that theThe president has complete authority to fire the Chief Minister at any time. He claimed that the position lacked power.

"I've always gone into great detail about this. The Constitution does not recognize the position of Chief Minister. Simion Nyachae was the last person to take the seat. According to BBI, the Prime Minister should have executive powers. A Chief Minister is seen to have greater power than other ministers, despite the fact that the president can dismiss him at any time "Kilonzo said.

"What we want to know is why Kalonzo has been assigned a job similar to that of a school prefect. He will not be stronger than the other CSs, according to the rules. We don't want Kalonzo to act like a prefect, therefore he'll act like one. When he signed the pact with Uhuru and Raila, they should have told him that they wanted him to be Chief Minister. He is capable of refusing "Kilonzo went on.

It's uncertain whether Kalonzo will give in and return to Azimio, or if he'll go it alone all the way to the polls. 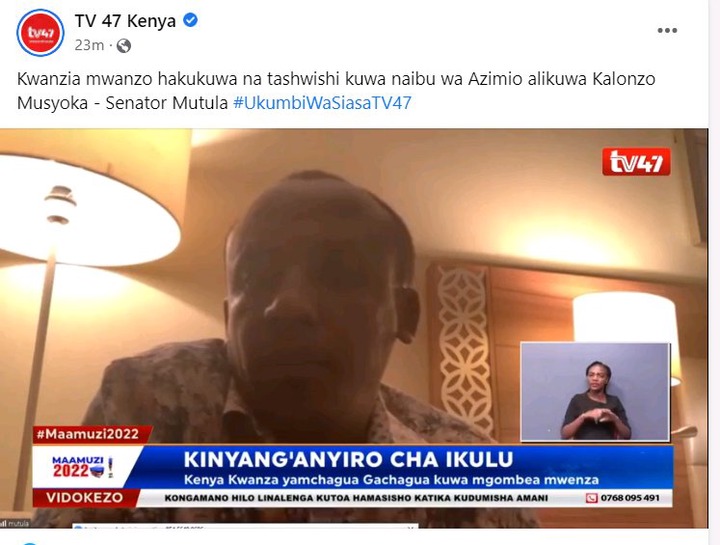 Content created and supplied by: RobertAuko.news (via Opera News )