By SharonMundia | self meida writer
Published 7 days ago - 0 views

Building Bridges Initiative (BBI) has been gaining momentum since its inception for discussion in the county assembly. Its motion has already been passed by 7 counties save for one that rejected it.

Different politicians allied to separate political camps have been either campaigning against or for it.One of them, Tangatanga has been holding rallies countrywide in a bid to make the amendment fail to get to referendum.

On Wednesday, Interior Permanent Secretary Karanja Kibicho pleaded with Mt Kenya residents to support BBI wholly and insisting that it has nothing to do with Raila's ambition for Presidency in 2022 general election. 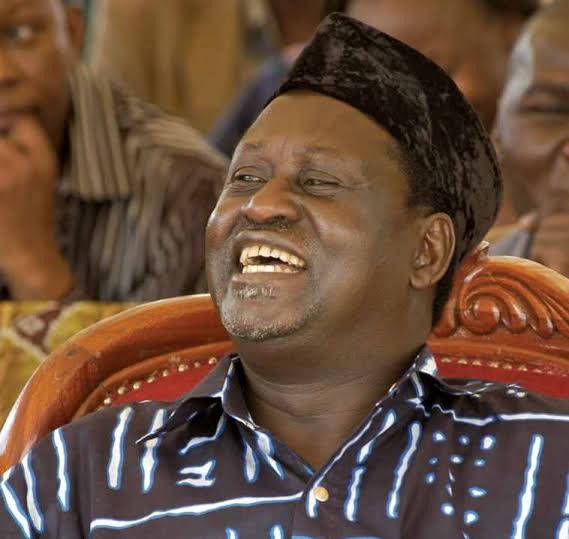 Speaking to Gukena FM, the PS said that even if the 2020 amendment bill was passed then it wasn't automatic that former Premier would be President.

“People should separate BBI from the former PM. Raila is not BBI and it’s not written anywhere that if BBI passes Raila will become President,” he said as quoted from Star Newspaper.

He farther stated that the Constitution Bill will address the resource allocation complaints and region representation once and for all.

Kibicho later concluded that camp allied to Deputy President William Ruto was spreading lies about BBI for their own good rather than educating voters on its content.

BBI Karanja Kibicho Kenya Mt Raila
Opera News is a free to use platform and the views and opinions expressed herein are solely those of the author and do not represent, reflect or express the views of Opera News. Any/all written content and images displayed are provided by the blogger/author, appear herein as submitted by the blogger/author and are unedited by Opera News. Opera News does not consent to nor does it condone the posting of any content that violates the rights (including the copyrights) of any third party, nor content that may malign, inter alia, any religion, ethnic group, organization, gender, company, or individual. Opera News furthermore does not condone the use of our platform for the purposes encouraging/endorsing hate speech, violation of human rights and/or utterances of a defamatory nature. If the content contained herein violates any of your rights, including those of copyright, and/or violates any the above mentioned factors, you are requested to immediately notify us using via the following email address operanews-external(at)opera.com and/or report the article using the available reporting functionality built into our Platform

“DP Ruto Remains Our Man in 2022 Even if BBI Goes Through,” Senator Kang`ata Says 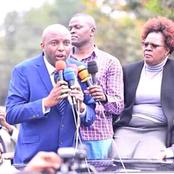 "Kang'ata Was Day Dreaming In His Letter To The President" - Atwoli 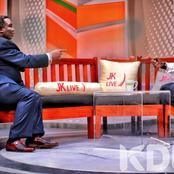 Concerns Raised Over Uhuru's Security After He Was Spotted Walking Alone, Where Were His Bodyguards? 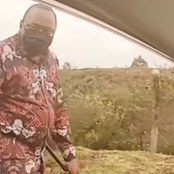 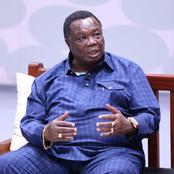 "Big Crowds Cannot Make You A President," - Atwoli To Ruto 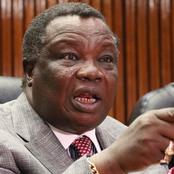 Lost Golden Opportunity! Kenyans React After Pascal Tokodi Did This When He Met With The President 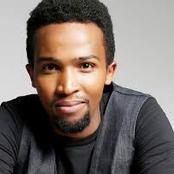 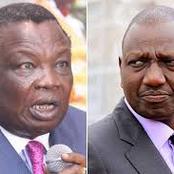 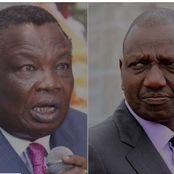 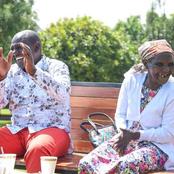 MP:Don't Celebrate About BBI Because We Were Not Opposing It, We Knew Your Plans To Make Us Look Bad 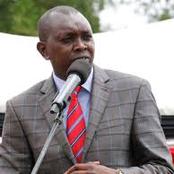