How The Return Of Miguna Could Be A Boost To The DP Ruto Ahead of 2022 - opinion.

After 1357 days in exile the self proclaimed General Miguna Miguna will jet in the country on 16th November this year. This comes after the Former Chief Justice Willy Mutunga said that he will travel to pick him in Canada for the return to the country.

Miguna Miguna was exiled out of the country after claims that he formed a group called National Resistance Movement [NRM] which was troubling the Peace in the country after the 2017 general elections that was full of unrests.

Miguna Miguna was not ready for any peaceful talks with the government or with the former prime minister Raila Amollo Odinga. This made him to face harassment from the government officials that led to the state chasing him out of the country.

How his return in the country Might Help Hon. Ruto?

Miguna Miguna in his official social media handles has been against the Uhuru's government and the handshake that happened between president Uhuru Kenyatta and the former prime minister Raila Amollo Odinga.

Miguna Miguna understands Kenyan Politics and he was Raila's chief advisor for a very long time. Miguna Miguna knows how to mobilize people. There are higher chances that he won't support the former Prime Minister Raila Amollo Odinga in his race for Presidential Spot.

He might campaign against the former Prime Minister and with his ability to convince individuals, he might convince many people to vote against Raila Amollo Odinga and this will be a boost for Ruto as he is considered one of the strongest aspirant in the 2022 coming general elections. 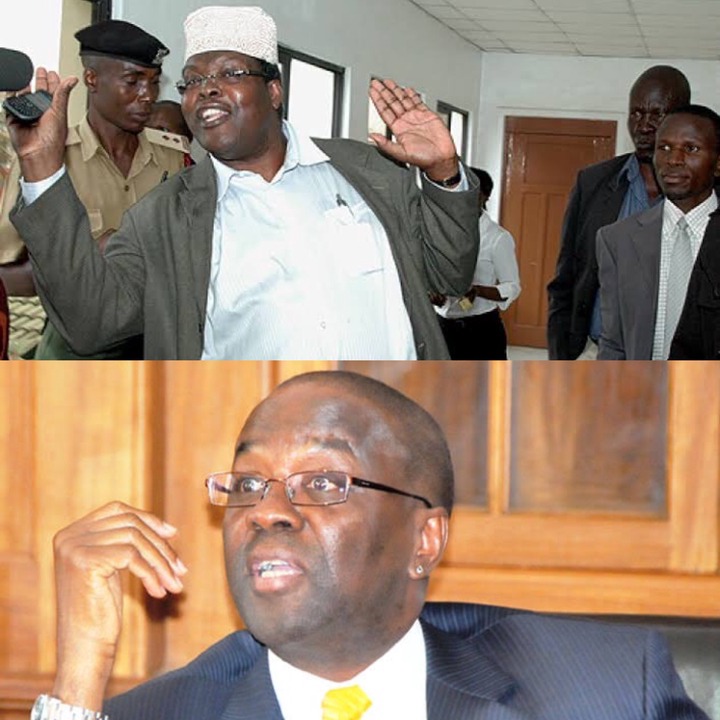 Disclaimer: This article is based on political analysis and political opinion.

Should the government allows Miguna Miguna jet into the country before the 2022 general elections?

IEBC Dismisses Letter Purporting a Rift Among Commissioners as Fake