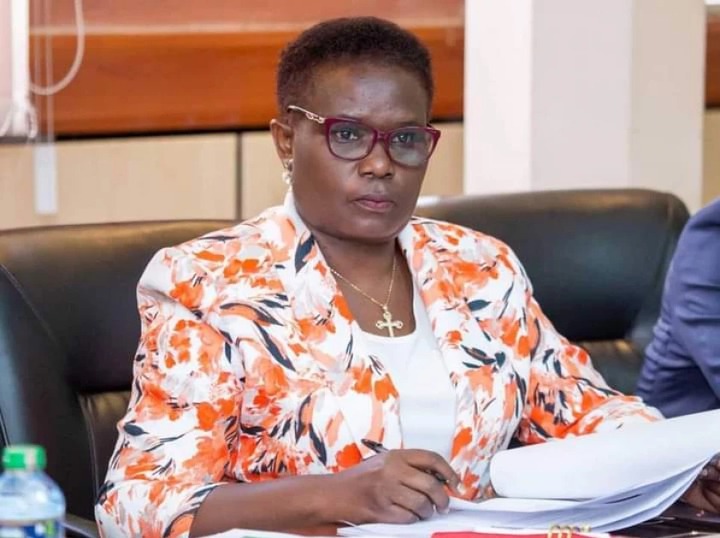 Meru High Court has quashed the impeachment debate that was expected to be held against the Meru County Governor Kawira Mwangaza.

The judge in her ruling said that the impeachment motion was flawed and against the constitutional rights that the first term governor enjoys.

According to the judge, allowing the motion to go through would be against the law and hence ordered that the Assembly should not attempt to discuss the impeachment motion as they had planned. 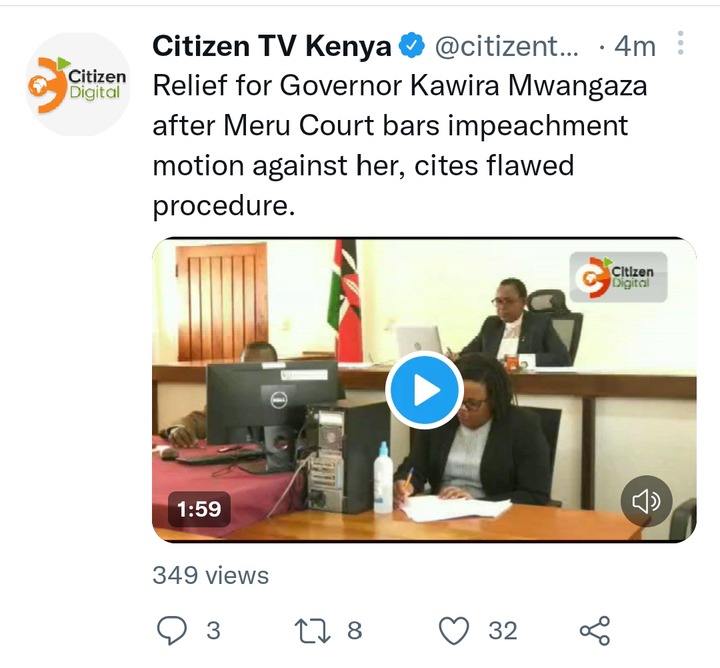 "According to the powers donated to this court, I find that the impeachment motion against the petitioner is flawed and it is hereby quashed. The respondents are hence barred from debating the motion that was set to begin at 10am."the judge ruled.

Earlier, the Meru County Governor had declared that she would not honour the invites to attend the Impeachment debate at the County Assembly of Meru.

The embattled Meru governor had filed a petition in court last week seeking to have the Assembly barred from debating her impeachment.