By LIPUANEWS (self media writer) | 25 days ago

Addressing the nation as reported by KTN News on Sunday, another Jubilee Party Leader who has now shifted his allegiance to Deputy President William Ruto's UDA Announced that listening to what residents or electorates want is the only key thing that delivers your victory. He has reported that Kirinyaga residents have now decided to support Ruto's Bid, now that President Uhuru Kenyatta's camp has come to an end. 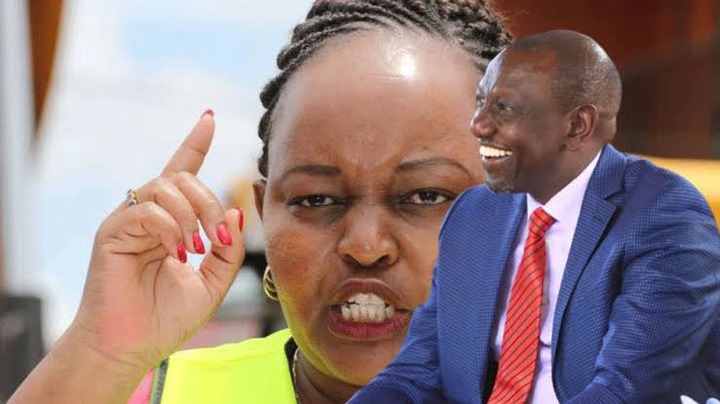 In regards to Raila's 2022 Presidential Bid, the President Uhuru-Allied backyard has now announced that they are going to walk with Ruto's UDA team, over reports that the Ground. has shifted since the death of BBI.

"We aren't regretting our support for Ruto because we are the same people who campaigned for President Uhuru Kenyatta. Our decision to join the Hustler nation came from our electorates who have decided to support Ruto and not his rivalry. We are going to support him fully," One UDA Convert says. 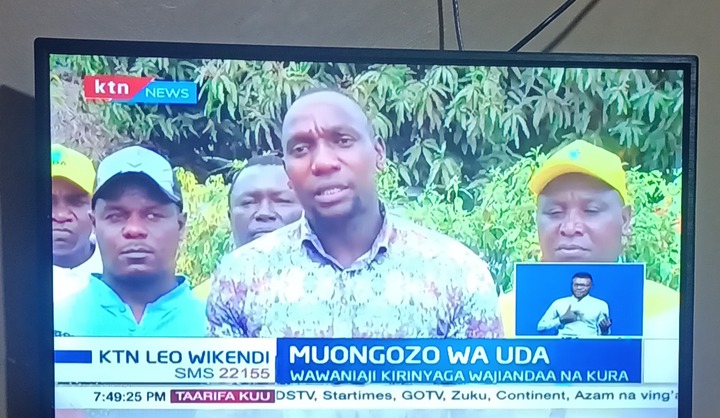