Raila's New Headache After He Did This Act

By NyakwarAcholaodongo (self meida writer) | 1 months

Raila is currently worried on the next move that the NASA principals are expected to take after the orange Democratic party(ODM) refused to share the money for their coalition.

According to the statement that was earlier made by Kalonzo, Musalia Mudavadi and Moses Wetangula it is expected to give the former prime minister Raila Odinga a huge headache after details emerge

In addition to that, the former prime minister Raila Amollo Odinga's party has officially quited the NASA coalition officially though a tussle still exist between the principals in the coalition over money sharing. 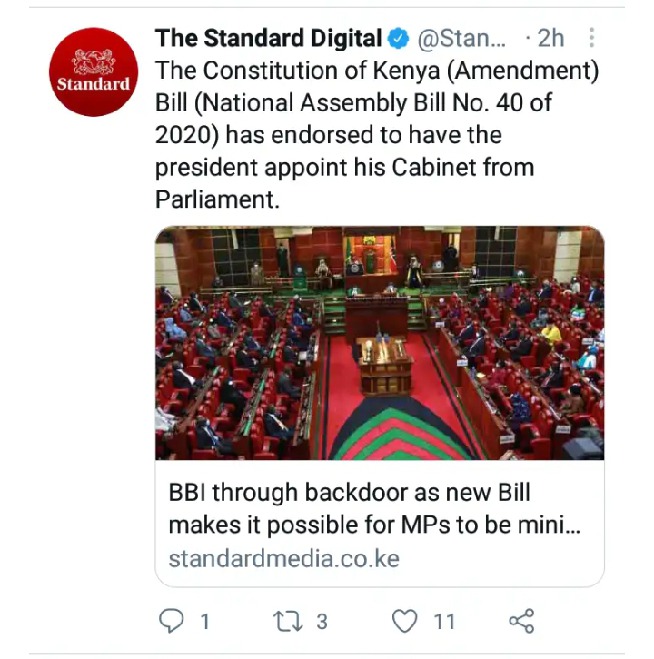 On the other angle, the deputy president has to have a new headache after the former prime minister Raila Odinga did unexpected move by ditching NASA coalition. This comes after speculations came out that Raila is expected to form a coalition with Uhuru Kenyatta. 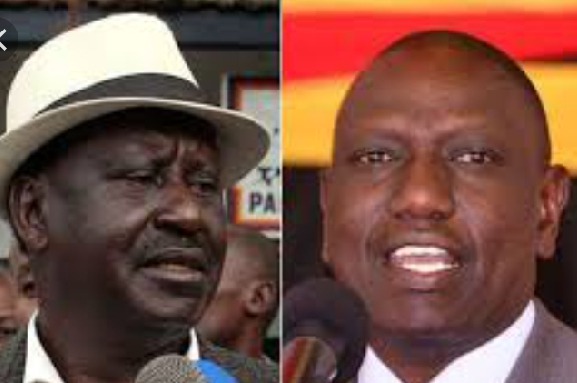 In addition to that, Ruto's new headache is the BBI initiative which seems to pass through after details emerge that Kioni sponsored a bill to ensure the section of BBI that allows MPs to be cabinet secretary is passed through.