While speaking in Siaya on Saturday, October 16, the two allies to the former Prime Minister Raila Odinga vented their disappointment at Rasanga for his intentions to battle it out with Member of Parliament Samuel Atandi. 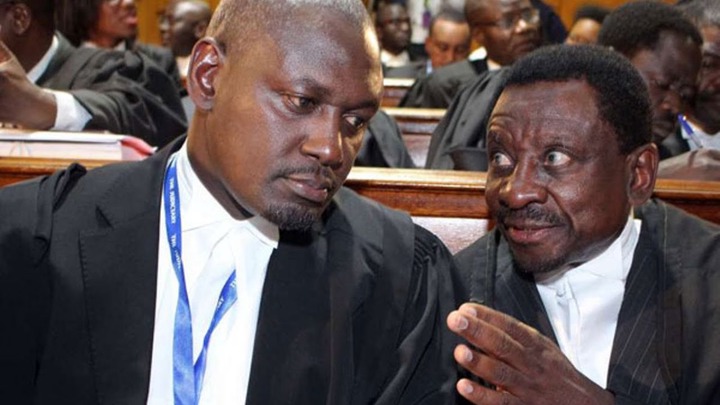 Orengo and Otiende dented Rasanga's hopes by claiming they would be backing Atandi as he had during the years proven to be an exceptional leader to the people of his constituency and was the right pick to continue in office.

Atandi was lauded as an exceptional leader who was keen on solving the problems his constituents were facing as well as pushing the agenda of the Orange Democratic Movement in the region.

The two leaders stated that it was unfair for Rasanga to vie for a lower position after being a county boss as they questioned what his real intentions were while they confided that Atandi's leadership skills were responsible for his appointment as a member of the budget committee.