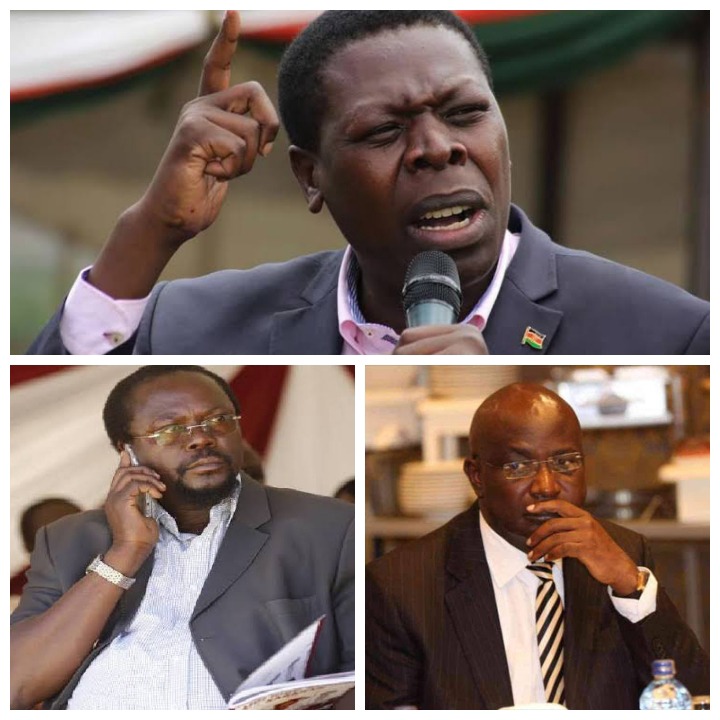 After failing to throw out Wetangula from the Ford Kenya party leadership, former Members of Parliament for Tongaren ( Eseli Simiyu) and Kanduyi ( Wafula Wamunyinyi) decided to form new party DAP-K to dethrone Ford-K in Bungoma and Trans Nzoia.

The two were under the sponsorship of Defence cabinet secretary Eugene. Wamunyinyi became the secretary general while Eseli took the Chairman's seat.

With an intense pro Ford-K wave, the trio decided to give it a try head on with Ford Kenya. Unfortunately, both Eseli and Wafula Wamunyinyi have lost terribly with a majority of Bungoma voters opting to vote for Azimio. 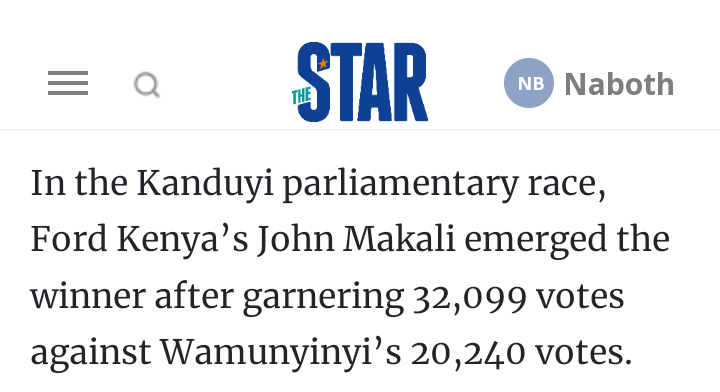 In Tongaren, Eseli Simiyu was defeated by John Chikati while Wamunyinyi lost to John Makali allied to Wetangula. Bungoma county governor who left Ford-K to DAP-K suffered the same fate as Kenneth Lusaka clinched the seat.