By TrendNews (self media writer) | 5 months ago

Alfred Keter, the Member of Parliament for Nandi Hills has failed to defend his parliamentary seat after he lost to Bernard Kitur of the United Democratic Alliance party. Keter is a big critic to deputy president William Ruto and he was contesting for the parliamentary seat on an independent ticket after he was left out during the party nominations a few months ago. 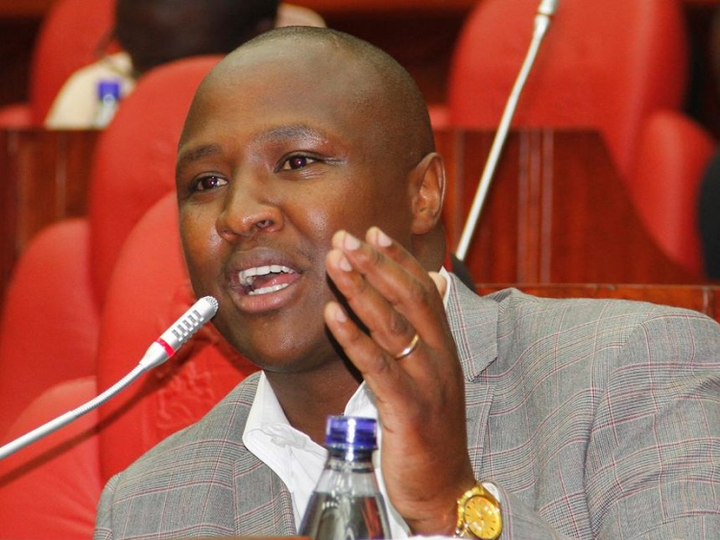 Kitur won with 23,503 votes while Keter got 18,037 votes. His decision to contest on an independent ticket came up after he fell out with deputy president William Ruto. The provisional results showed that Keter lost in many of his strongholds while Kitur who is less known got many votes.

When Keter announced that he was going to run for the parliamentary seat on an independent ticket he was hopeful that he would win. He has carried intense campaigns in his county but that did not help him. Follow the page for more news updates daily.