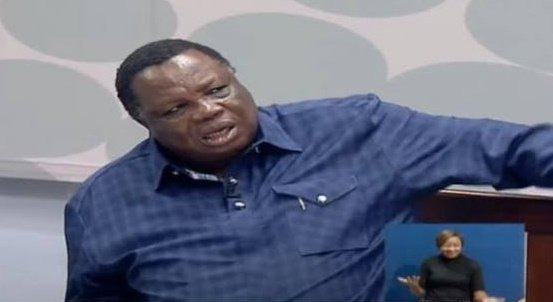 Francis Atwoli, the boss of the Coalition of Trade Unions (COTU) is undoubtedly one of the funniest personalities in the country. He is famed for introducing famous trending phrases such as Sisi Hatuna Nguvu, Toka Hapa and the widely used in Meme World ‘Alaa alaaa alaaaa.’ He is mostly known for his bold and fearless stand against the country’s Deputy President William Ruto, whom he claims that he won’t clinch the top seat come 2022.

However, the Trade Union boss has come out to say that the earlier trend has expired and has since introduced another one as reported by Jalongo Tv. In a video shared by a user named @AliWangarah on Twitter, Atwoli was seen in good moods as he introduced a new craze. 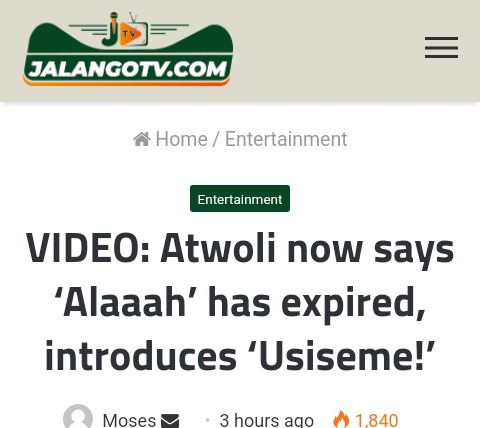 Netizens who reacted to the post thanked Francis Atwoli for having entertained them always with his hilarious words. Some faulted him for trying to make jokes always instead of concentrating on his serious work of fighting for workers affairs. Many others urged him to continue entertaining them because Laughter is the Best Medicine. 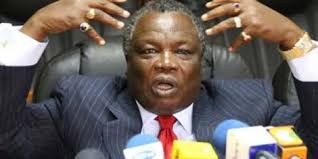 In recent times, Atwoli has been a target of Memelords who convert his sayings into overnight trends. But do you think this new phrase will hit the same as Alaaa? Drop your comments below.

You can watch the VIDEO here.