Musalia Mudavadi is one of well known politicians who have showed great interest in serving Kenyans. He inherited the spirit of leadership from his father who was also a great political leader during Moi's reign. He was raised in Vihiga county in the ethnic Maragoli tribe where taking oaths is forbidden.

Education life reveals that he joined University of Nairobi where he achieved his first degree. At that point the great son of the Luhya land realized the dream of becoming a reputable leader. He took part in university politics and managed to win elections as a student leader. He maintained a strong stand by fighting for comrades rights as well as ensuring unity in the school. 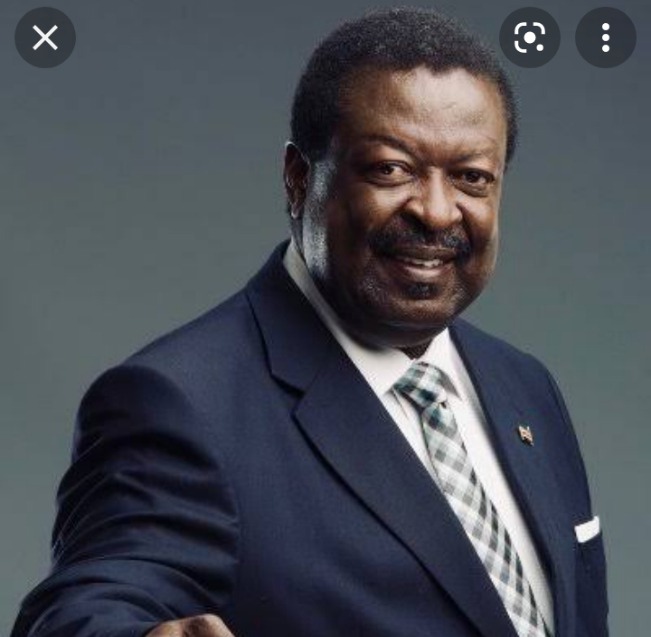 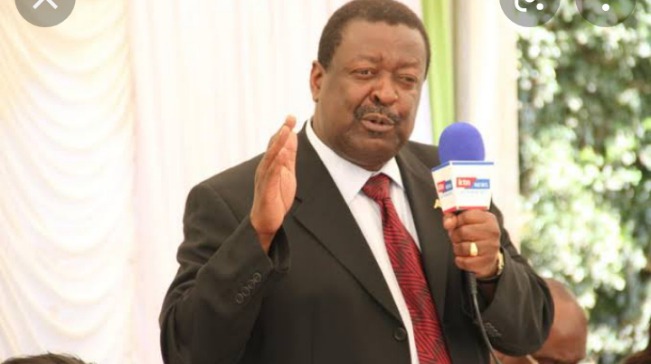 After school, the real political journey begun in 1989 by first becoming an MP. Later in 1992 and 1997 he won Sabatia constituency parliamentary seat.

In late 2002 towards the end of president Moi leadership, Mudavadi was appointed as vice president following an attempt to bring Western votes to KANU'S camp. However, he didn't serve the position for long because the term was at it's final moments. This makes him the shortest serving vice president of Kenya.

From 2005 Musalia supported the opposition leader Raila Odiga with his ODM party. Due to the 2007 election violence, the coalition government formed appointed him as deputy prime minister up to 2013. In 2017 he formed his own party called Amani National Congress. He still supported Raila in 2018 elections under NASA but still lost the chance.

At the moment he has already declared that he'll be vying for presidential position in 2022. The running mate in that position has not yet been revealed. This means he's yet to retire from politics until he wins.