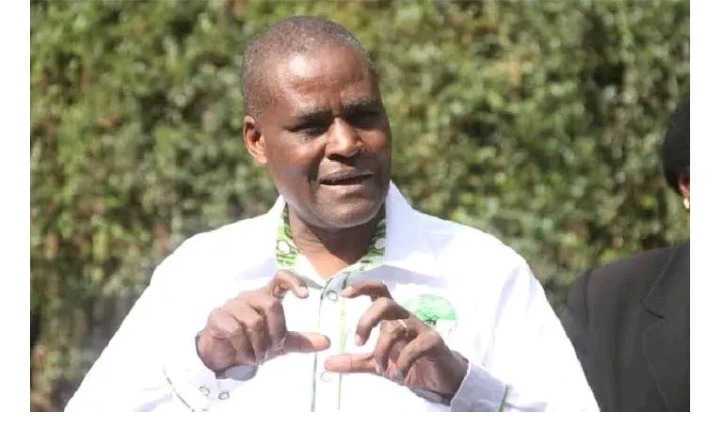 After President William Ruto suspended all four IEBC Commissioners at the behest of the new political administration, the bulk of the commissioners, including vice chairperson Juliana Cherera, resigned.

Francis Wanderi, one of the four commissioners who disapproved of the presidential results, resigned and expressed his displeasure to Wafula Chebukati in a letter.

According to Wanderi, Chebukati made a hurried decision right before the results were to be released.

According to Wanderi, the election was honest and open until the very end, when the Wafula Chebukati altered their behavior. The "Cherera four commissioners," as described by Wanderi, were allegedly elected at the same time and exercised their right to free expression to voice their disapproval of the chairperson's shady, hastily made judgments. It has been said that they act in an arrogant, intellectual manner that disregards the basics of sound business practice.

The country, he said, is of greater value than any one person. In doing so, I recognize that the country cannot make progress toward a more democratic system unless the internal governance problems of the commission are addressed, and that neither my resignation nor those of my colleagues nor the removal process of the Cherera 4 will help. Those were Wanderi's own words.