PLAN TO SUCCEED RAILA IN WESTERN: Oparanya's Next Move After His Remarks On Raila Revealed

The People Daily has reported that Wycliffe Oparanya, a former governor of Kakamega county, wants to succeed ODM leader Raila Odinga in the western Kenya region. 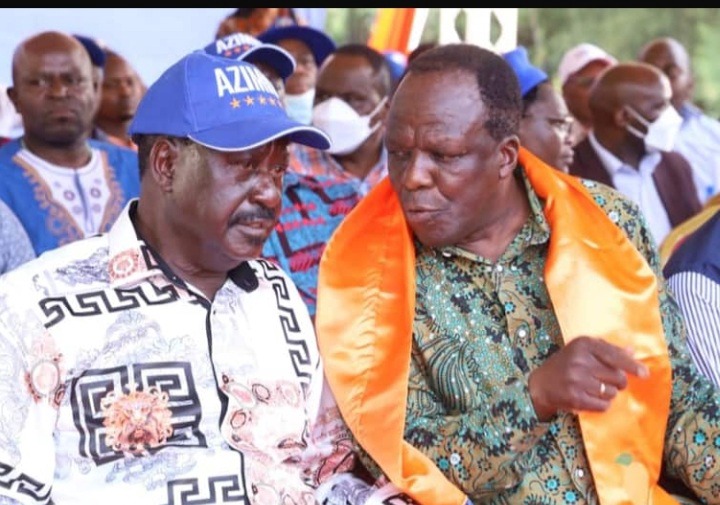 Oparanya said he was done supporting ODM leader Raila Odinga and was going to forge his political path, comments he has since disputed and claimed were misattributed to him. According to him, Odinga has failed to adequately represent the western area in either the EALA or the parliament.

Oparanya, speaking publicly for the first time since the August 9 General-Election, stated that he will no longer support the ODM party boss.

The second-in-command at the ODM has said he intends to devote more time and energy to bringing the Luyha people together. Before the 2027 Elections, Oparanya said the Luyha people need to determine their political course.

According to the article, Oparanya plans to use Raila Odinga's Western Kenyan base of support to launch his own presidential campaign in the next election cycle.

Raila Odinga's ouster as political head of the western area is not seen as a simple operation, according to commentators.

Please subscribe to this page to receive further updates and leave your comments.