By Curtis-Otieno (self meida writer) | 7 days 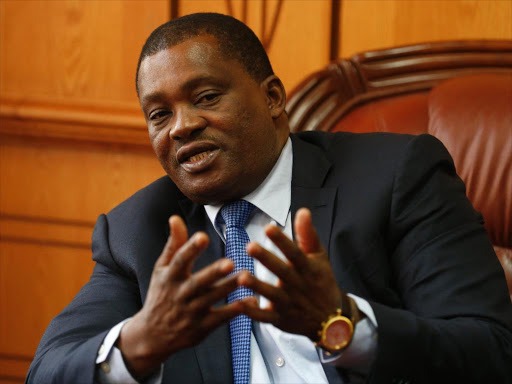 National Assembly Speaker Justin Muturi has now been told to proceed and begin dispensing his services as the Mt Kenya kingpin and spokesman, weeks after being coronated.

His coronation has, however, been opposed by a section of leaders from the mountain, who have accused him of trying to topple President Uhuru Kenyatta, the current kingpin.

Muturi on Wednesday met a section of leaders from the eastern side of the mountain, who once again backed his coronation and bid to succeed Uhuru, giving him the greenlight to go ahead.

They said that it is now upon him to hold discussions with other leaders from across the region and unite it in readiness for the 2022 general elections.

“Going forward, we cannot approach the national politics as a divided house. It is now the time to put our house in order and we have faith in Speaker JB Muturi, to drive the agenda of our region to beyond 2022 with the confidence he has been bestowed,” the leaders said in a joint statement. 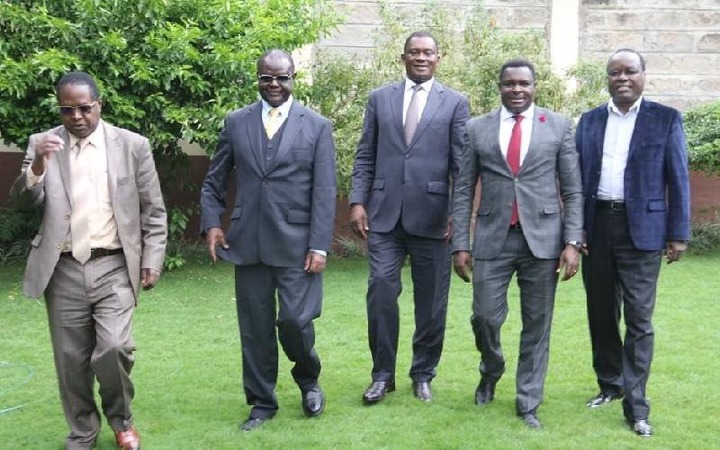 They told him to reach out to all Mt Kenya residents and leaders, including those opposed to him and his political plans, and make it easy for the region to work with others in 2022.

This comes amid an ongoing plot to allegedly remove him from his parliament position, which is reportedly being hatched by Mt Kenya west leaders who are angry over his refusal to shelve his ambitions.

He admitted being aware of the plans on Sunday, but stated that he will not be moved and is actually ready to face off with those trying to get back at him.

"Let them bring the motion and I will be the first to sign. That is a very minor thing, it cannot shake me. Whoever thinks he can approach the threshold, let him try," he said at the ACK St Marks Ena Day Secondary School in Embu.