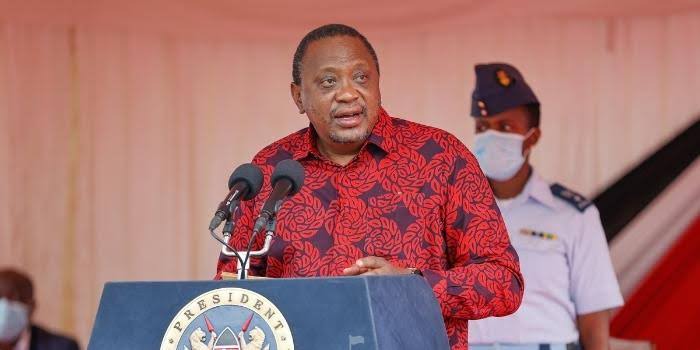 The relationship between President Uhuru Kenyatta and his Deputy is far from smooth with the two spending the best part of their second term in office fighting each other.

The problems between the two started back in 2018 after the President publicly decided to work with ODM leader Raila Odinga. The move did not settle well with Ruto who immediately started campaigning. 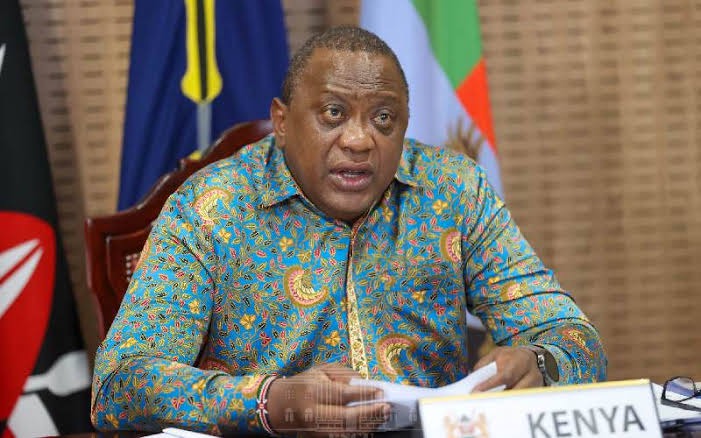 The subsequent months were full of chaos as the two fought over a number of issues. Despite the lack of government support, the Deputy President managed to triumph against President Uhuru's candidate in the presidential election.

A report has now emerged that there is growing reluctance from Uhuru's Team as far as handing over power is concerned.

According to the Star, the team responsible to facilitate the handing over has been reluctant since Ruto was declared the winner. However, the constitution is clear on the matter, and thus it's expected that the handover will be smooth when the day finally arrives.

Uhuru had initially promised to handover power to whoever will be elected by Kenyans.

Meanwhile, share with us your thoughts on the matter ki ndly.

What Ruto Said About Uhuru & Raila That Has Left Kenyans Talking