Amos Kimunya Speaks Out, Reveals The Crucial Thing Mbadi Was Doing That Led To His Suspension 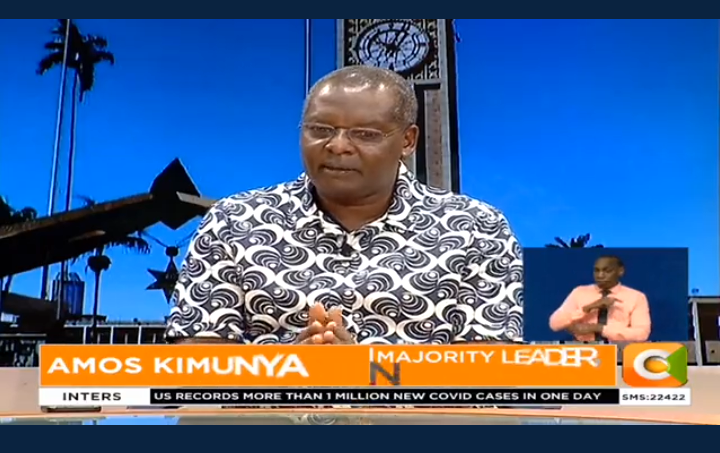 The Minority whip of the ODM party honourable John Mbadi was suspended last week from the businesses of the National Assembly following his misbehaviour.

The legislature was found to have engaged himself in the fistfight with Soin/Sigowet legislature honourable Koros. Their fight were alleged to accrue during the voting process for the political bill amendment.

Speaking today in a live interview with Citizen Television concerning the mess during the sitting in the house, majority leader honourable Amos Kimunya has revealed that their fight occured when Mbadi was going to check what was happening in the tallying area.

According to Kimunya that was when the two legislatures got themselves in fighting that saw the minority whip suspended for the next five sitting of the house.

"John Mbadi was caught up in an altercation while going to check what was happening at the tallying area… We all regret seeing some of those things happening - Amos Kimunya #NewsNight @WaihigaMwaura https://t.co/xsp1cXsqVm," Amos Kimunya. 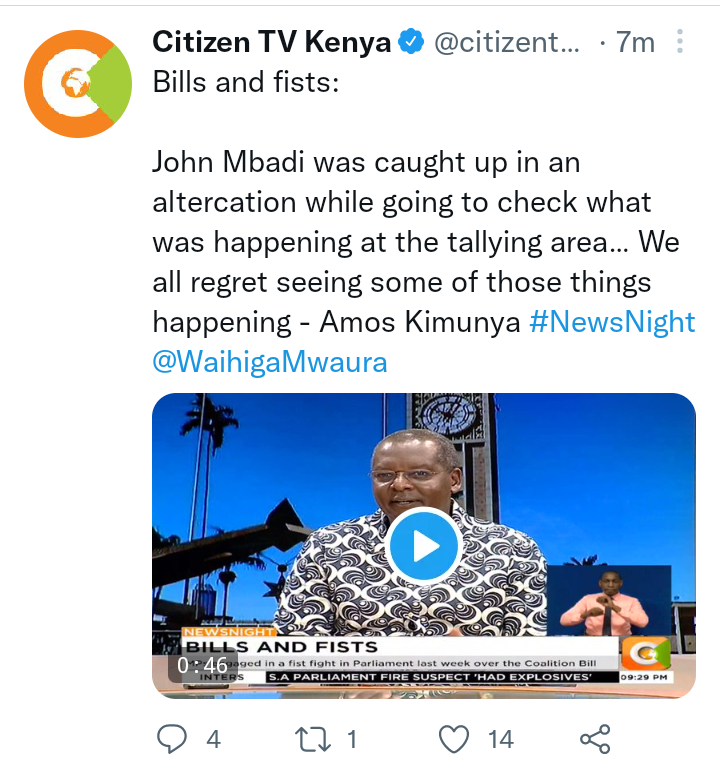