By MHOTNEWS (self media writer) | 1 month ago 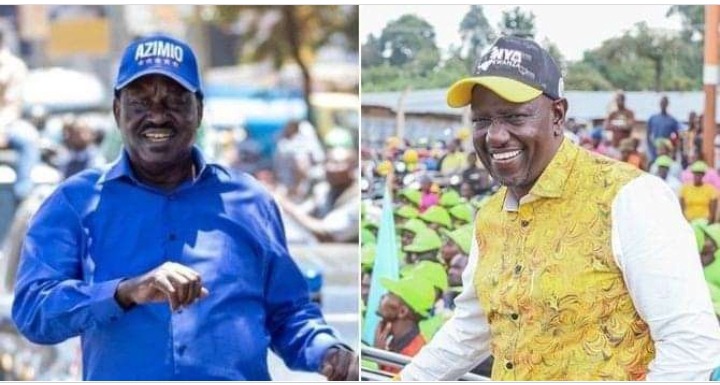 Reuters has finally clarified on the hacking reports after its tally gave the former prime minister Raila Odinga 44 Million votes. Reuters is among the global news outlets that have been tallying results of the just concluded presidential election ahead of the official announcement by the independent Electoral and Boundaries Commission IEBC.

Therefore the media organisations have been depending on the Forms 34As and 34Bs that have been uploaded on the IEBC portal.

Reuters has therefore denied claims that it's Kenyan presidential votes tallying system was compromised. In a statement by Reuters press team on Friday, August 12 the news outlets stated that the anomaly that placed the former prime minister Raila Odinga tallies at 44 Million was a case of data entry error.

Therefore the London based media with hubs in regions around the world stated that the anomaly was corrected after the social media users raised the concerns.

She Married Black Man Which Was Illegal In Military. Then Something Happened

ODM MP Oppose Law To Have Minister Appearing In Parliament For Grilling, Claim It Is Unlawful

Good News To Parents About CBC As Wilson Sossion Said The Following.