By Wilson_Nganga (self meida writer) | 2 days

The 2022 game plan has continued to attract more actions and reactions as parties continue aligning themselves towards claiming victory. National image is one of the key issues to be considered for the party to have greater support countrywide. In light with this, grassroots preparations are ongoing for major party, and TSP has to been left behind.

The Service Party (TSP) led bed by the former cabinet secretary for Agriculture, Hon Mwangi Kiunjuri, has yet received a big boost. This is according to information shared by the party leader.

It has since been revealed that the TSP has now started moving beyond the boarders of Mount Kenya, where it began. According to information that has been posted on Kiunjuri's social timelines, he has received leaders from other regions who want to be associated with the party ahead of the 2022 election. 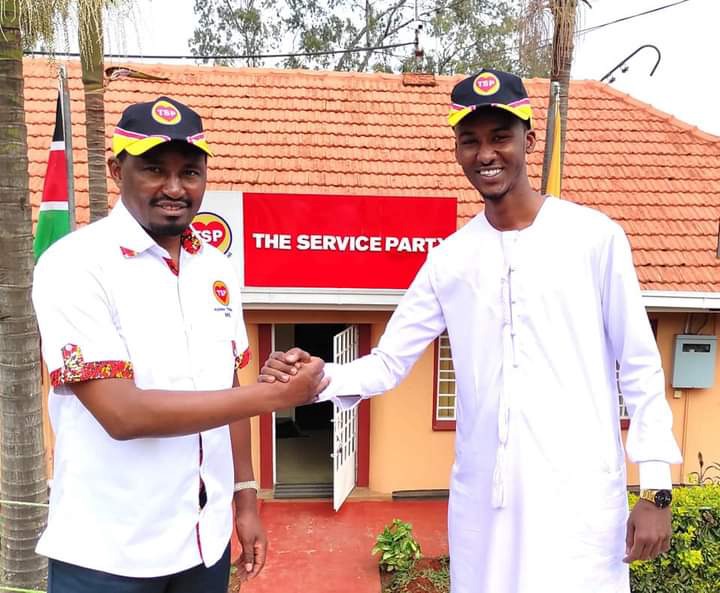 This morning, Kiunjuri shared that he received visitors from Wajir County, who want to vie as senator and others eyeing for MCA positions

"Aspiring Senator and MCAs from Wajir county paid me a courtesy call @TheServiceParty Headquarters. They expressed willingness to face the ballot through TSP ticket in the coming general election." Posted Kiunjuri 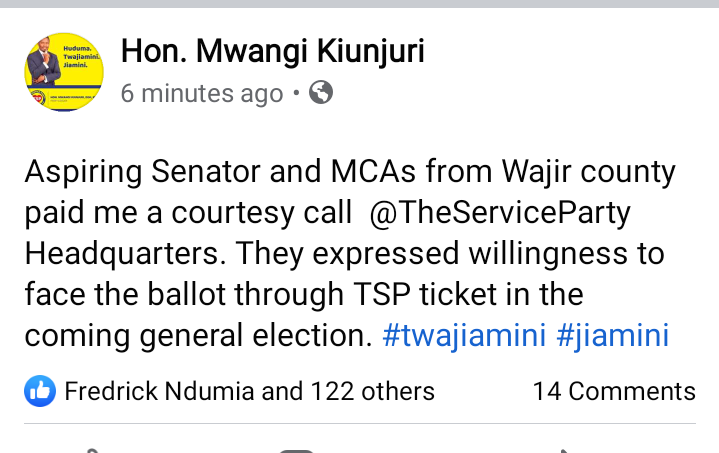 This is a big boost for kiunjuri as the party expands to other regions, which gives them a chance to get to the high table in negotiation deals for government creation. 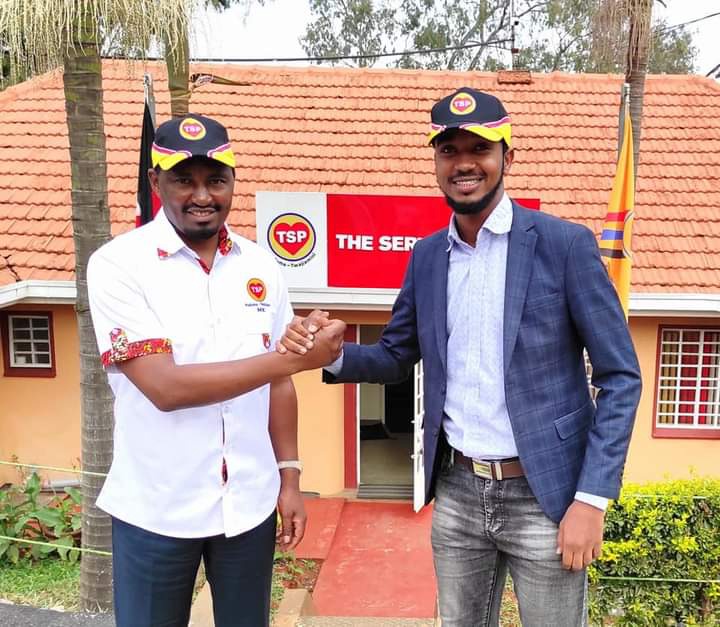 "You Deserve an Award" Minicheps Recent Picture Excites Many