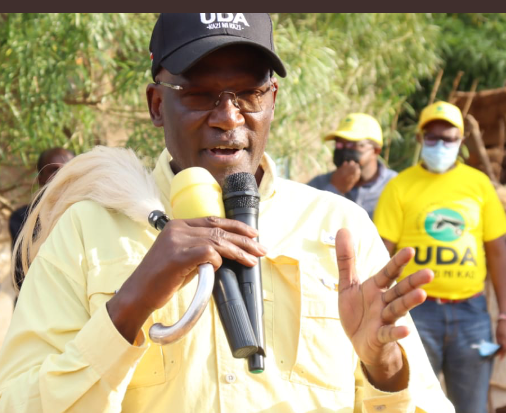 "I would like to congratulate, Mr. Timothy Maneno the Independent Candidate for winning Nguu/Masumba MCA by-election." He said.

However, while reacting to the performance by Wiper candidate, Muthama stated that it is a clear indication that the region is tired of the party and that is why they were defeated by a newly formed UDA and came last.

"Further, defeat of Wiper Party, by newly formed UDA depicts electorate in South Eastern are tired of being used to benefit an egocentric dictator." Muthama stated. 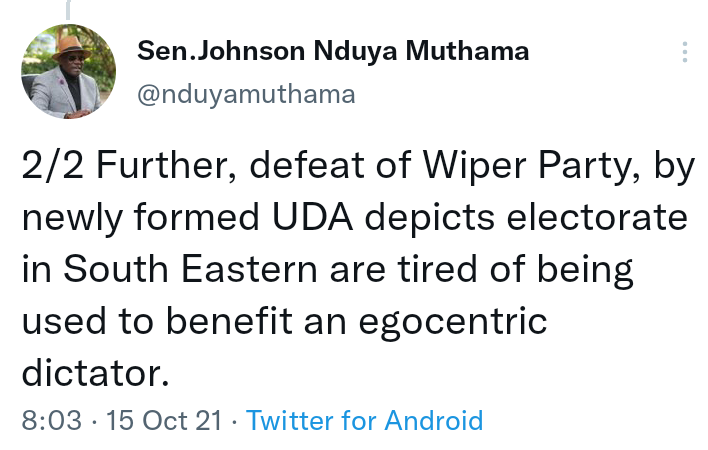