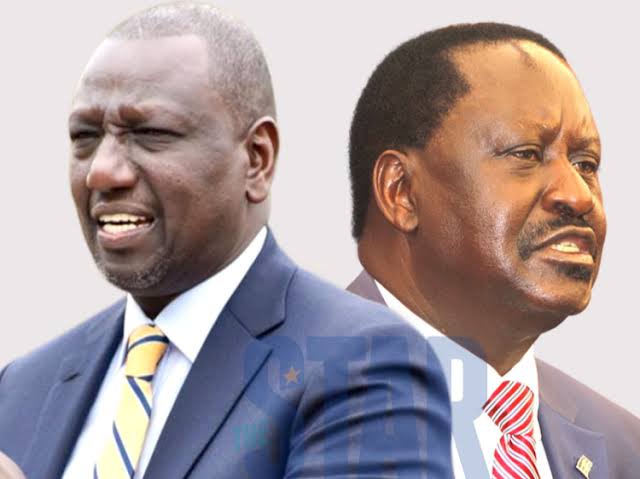 At 52.47 per cent, the deputy president meets the IEBC's threshold for one to be announced as the president-elect. Kenyans are now waiting on the final declaration of the presidential results as submission of forms 34 A clocks a 98.79 per cent.

Chebukati, the IEBC Chair has advised Kenyans to refrain from spreading unverified results ahead of his final announcement.

Both Ruto and Raila's supporters are under taut as various screens broadcast the live streaming of the concluded presidential election. 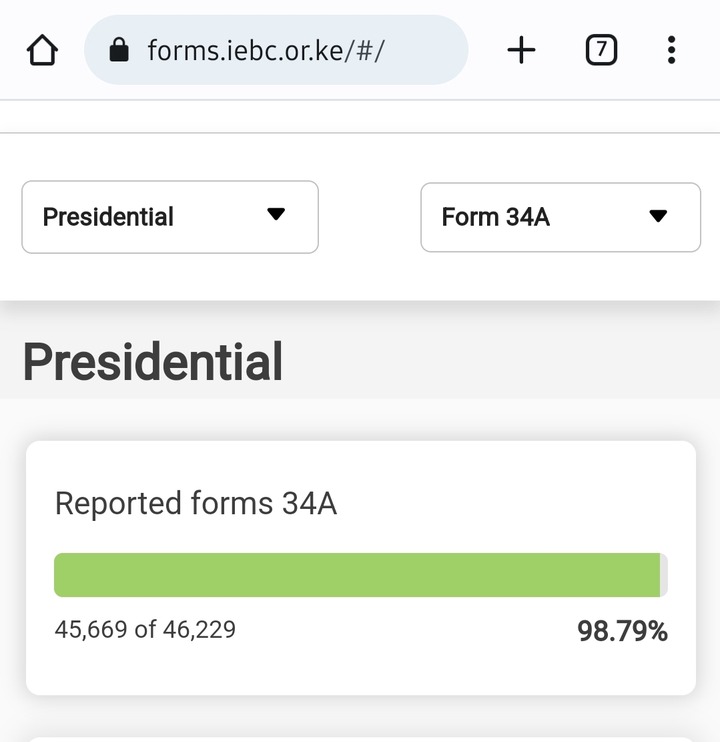 According to information on the IEBC portal, 45,565 forms 34As out of 46,229, representing 98.56%, had been uploaded by the returning officers in the respective polling stations.

It's also expected of the Commission to announce Kenya's president-elect once those who are yet to transmit the F34A's do so.

Despite the many challenges faced by the IEBC, the Commission has greatly improved on result credibility as all forms have been provided to the public via a portal.