By SPOT_HUB (self media writer) | 1 month ago 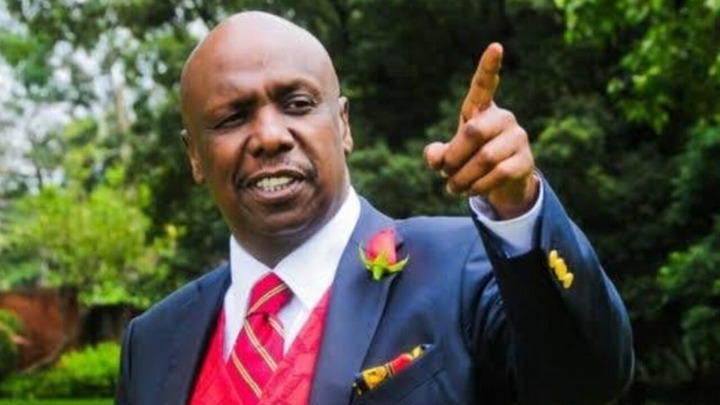 As KANU Secretary General Hon. Nick Salat updates the future of the independence Party, Gideon Moi, the leader of the Kenya African National Union Party, has revealed his plans for the upcoming general election. 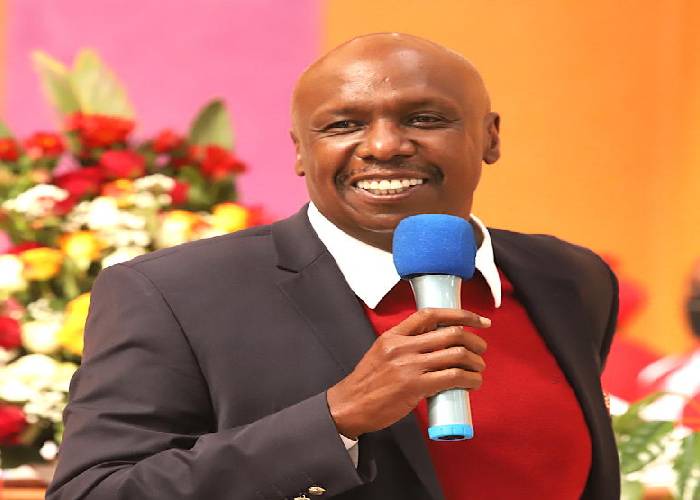 According to KANU Secretary-General Hon. Nick Salat, Gideon Moi has started early preparations for the 2027 general elections in order to ensure that they don't make the same mistake as in the 2022 elections. This is in response to the worrying trend that was seen during the August 9th general elections, which saw the Kenya African National Unions Party lose the elections as well as some Party members. 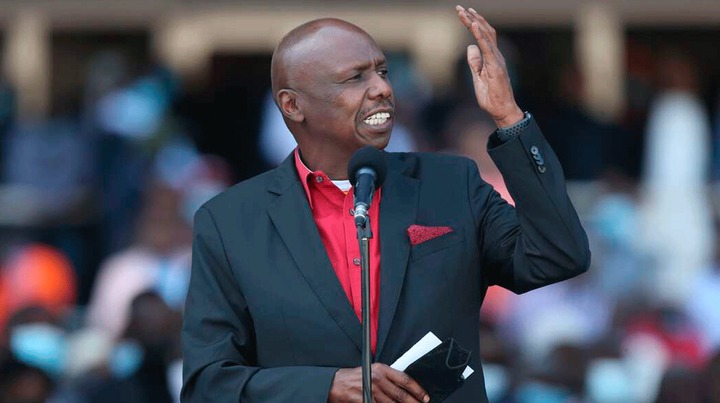 The independence party "plans to organize a retreat to discuss what went wrong before announcing its next steps," according to Hon. Nick Salat. 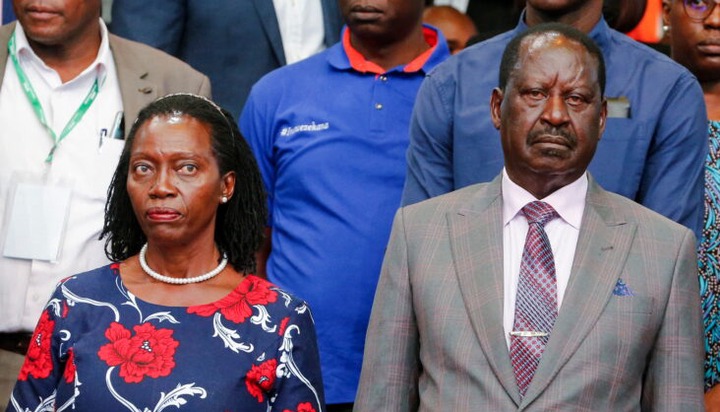 Hon Nick Salat has said that "the independence party plans to organize a retreat to discuss what went wrong before announcing its next steps." 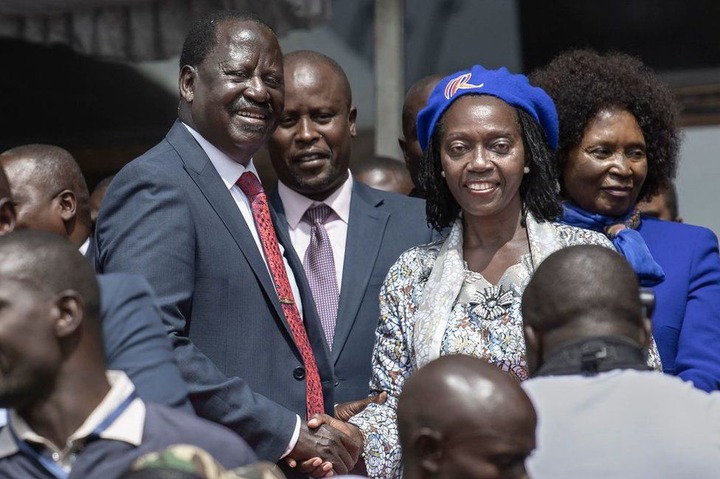 Extending that the Gideon Moi-led party has suffered several blows, including Tiaty MP William Kamket choosing to back UDA.

“I have never been employed, I am a politician to the core. I will look at the leadership in place and see if there is a place I can fit,” he said. 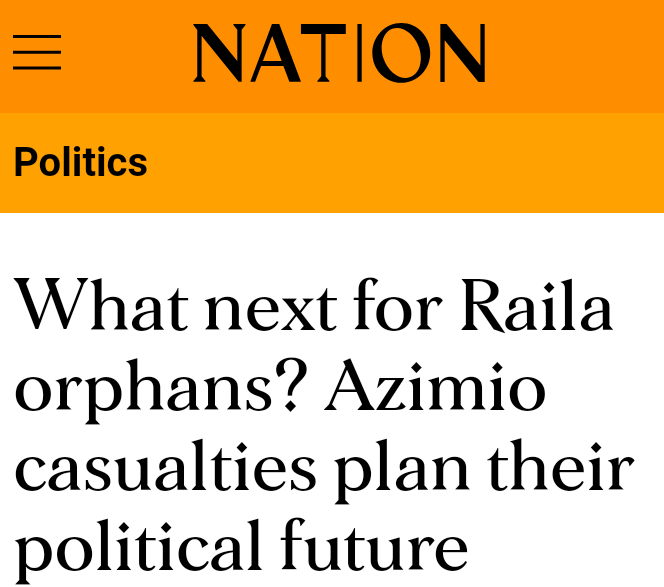 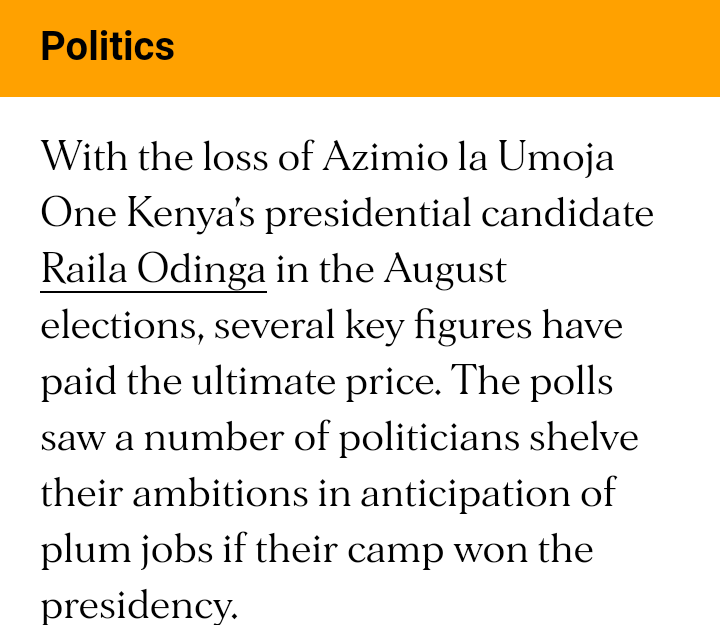 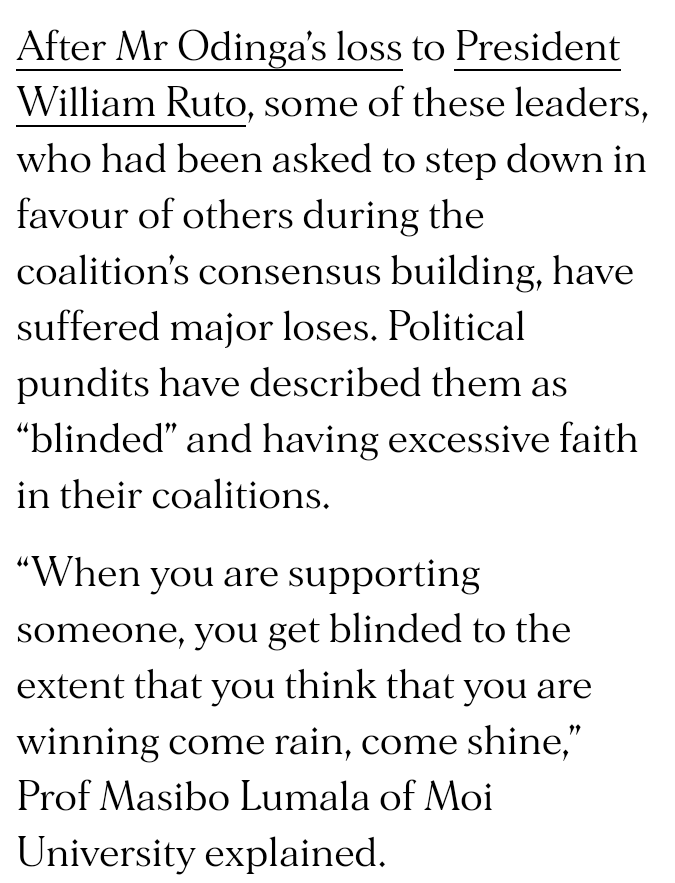 CS Kuria Comes Clean On His Controversial Remarks On GMOs, Informs Whom He Targeted