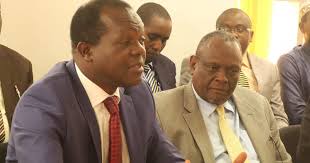 Senator Victor Prengei's position in the senate has been attended by Jubilee party officials after he died of a road accident late this year.

The late senator Victor Prengei was representing youth affairs in the senate. The Jubilee has nominated a name seeking to succeed Prengei's activity in the senate.

Peter Cheruiyot was first nominated by Jubilee party to replace Prengei but that move has yielded no fruits after Issac Ngugi was nominated by the party.

The plan by Jubilee party to nominate Peter Cheruiyot received backlash from the IEBC since Cheruiyot was beyond age 35.The position is strictly entitled to youths below 35 as per the IEBC. 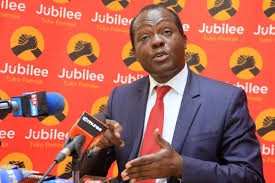 Reliable sources were captured by Kenyans.Co.ke quotes Tuju saying the party had initially selected Peter Cheruiyot but he did not meet the IEBC requirement on age.

It also emerges that NCIC Vice Chairperson Wambui Nyutu was next in line after Prengei but withdrew her name from consideration even after meeting the age requirements by the IEBC.

However, the nominated candidate seeking to replace Prengei is currently the Team Uhuru National Coordinator countrywide.

For Peter Cheruiyot, it seems this was not his lucky moment as the IEBC refused his name for being above 35 years despite being nominated by the Jubilee party.

Read the screenshot below. 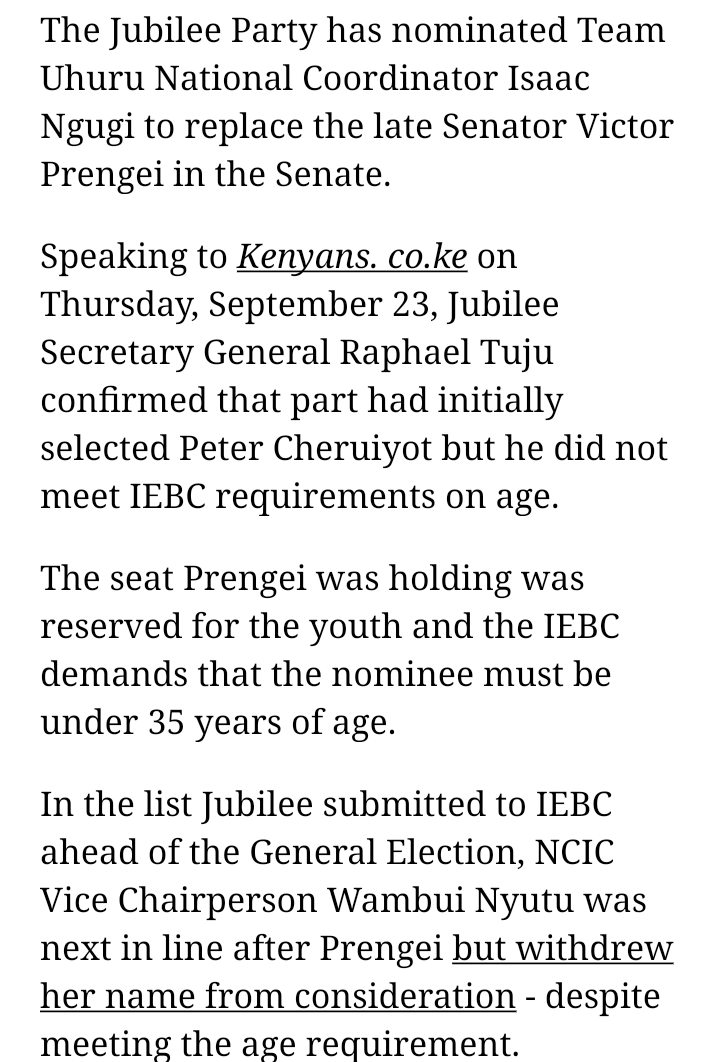 Jaguar Shares The Same Stage With Diana B And Bahati During Live Performance At Nakuru.