By maria-ke (self media writer) | 1 month ago 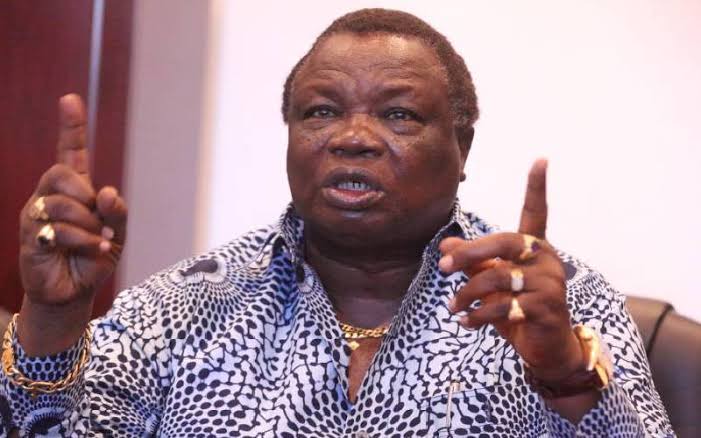 COTU Secretary General Francis Atwoli is a very vocal Man that doesn't shy away From calling a spade a spade. His remarks and courage has earned him a Name at high table especially playing key role in Politics of This country.

The KANU Party Members has announced that on December 31st he'll give directions That Luhya nation will follow in bargaining for slots in the next Government. He went to Rubbish Mudavadi, Wetangula dominance in western region.

Atwoli Revealed that there are Moles in OKA that are secretly supporting DP Ruto and three of the four Legislators received a whopping Sh 3 Million from The second in command in efforts to weaken the New Outfit in town.

He added the Team is composed of Jokers and they're unlikely to take Over From Uhuru Kenyatta. Yesterday Kalonzo Musyoka openly attacked Malala in Bungoma after threatening to ditch Oka is they reunite with Raila.

Content created and supplied by: maria-ke (via Opera News )

Fishers Of Men, See The Most Followed Artists In Kenya, With Huge Number Of Subscribers On YouTube

"Poor Men Are Good In Bed" Gospel Musician Justina Syokau Says, Claims She is In A Dilemma

By April Raila Will Beat Ruto in Mt Kenya, Says Atwoli as he Dismantles DP's Influence