What Kenyans Said After Ledama Olekina Posted This

By KOSSPAPI.On.Youtube | self meida writer
Published 29 days ago - 1 views

For sure, one will notice if they have friends during times of trouble rather than times of enjoyment and merry. That has been the case with Former ousted Governor of Nairobi Mike Mbuvi Sonko after spending several nights under the custody of Girigiri and Kamiti police officers. 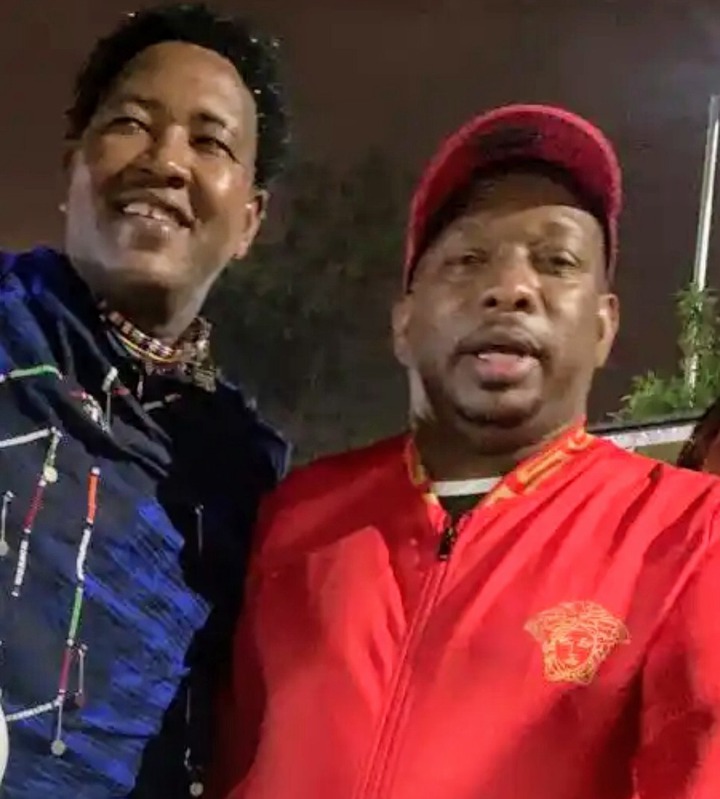 However, during these tough times it has emerged that Sonko still has a few people who wish him well and would stand with him as he faces the Kiambu Court's on Tuesday.

Some of the politicians who have shown solidarity with the Former governor include;

According To a tweet posted by Senator Ledama Olekina, he has pledged to stand with Sonko as he goes head to head with the state on accounts of Robbery with violence and Terrorism allegations. 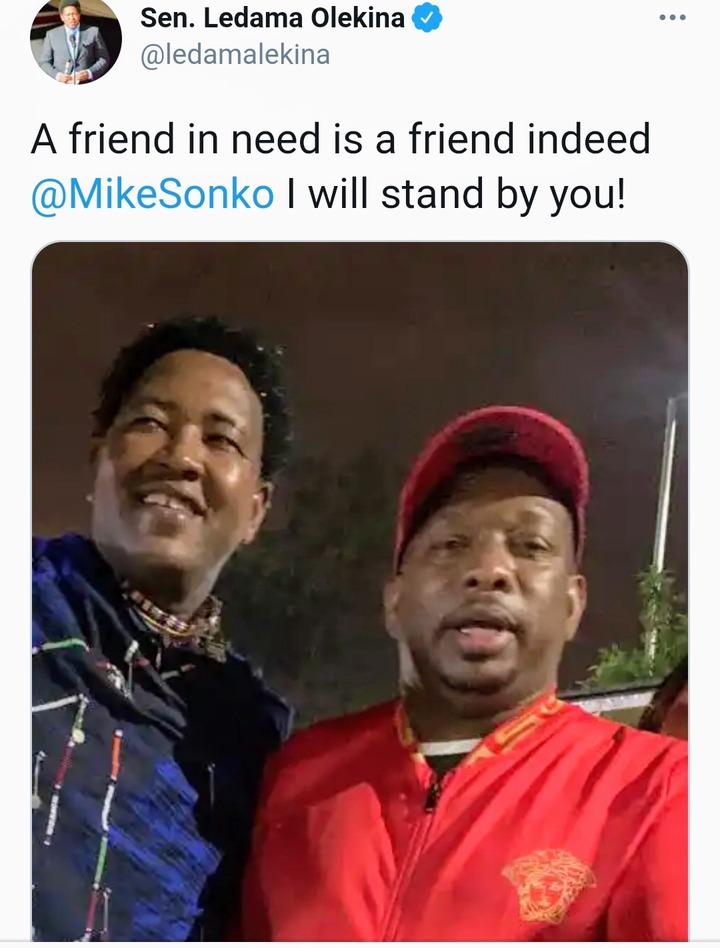 This are some of the reactions from Kenyans on Twitter:

Therefore, do you think Mike Sonko's troubles have revealed his true friends? Leave a comment, let's keep the conversation going.

Content created and supplied by: KOSSPAPI.On.Youtube (via Opera News )

Kenyans Kipchumba Mike Nairobi Sonko
Opera News is a free to use platform and the views and opinions expressed herein are solely those of the author and do not represent, reflect or express the views of Opera News. Any/all written content and images displayed are provided by the blogger/author, appear herein as submitted by the blogger/author and are unedited by Opera News. Opera News does not consent to nor does it condone the posting of any content that violates the rights (including the copyrights) of any third party, nor content that may malign, inter alia, any religion, ethnic group, organization, gender, company, or individual. Opera News furthermore does not condone the use of our platform for the purposes encouraging/endorsing hate speech, violation of human rights and/or utterances of a defamatory nature. If the content contained herein violates any of your rights, including those of copyright, and/or violates any the above mentioned factors, you are requested to immediately notify us using via the following email address operanews-external(at)opera.com and/or report the article using the available reporting functionality built into our Platform 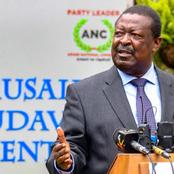 Is William Kabogo Being Groomed To Take Over Mount Kenya? 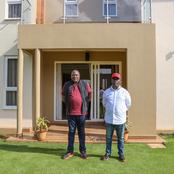 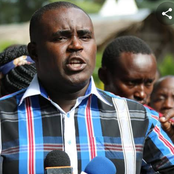 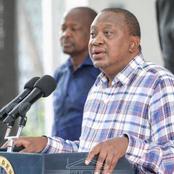 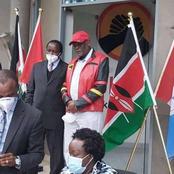 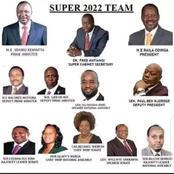 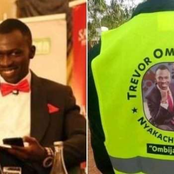 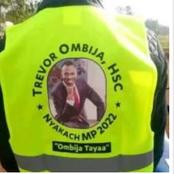 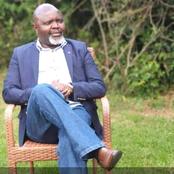