Uhuru Said it Well, Raila Will Beat DP Ruto in 2022 Race if he Employs This Strategy

By DaveTosh (self meida writer) | 29 days 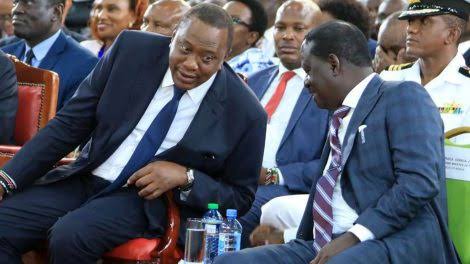 ODM party leader Raila Odinga is expected to fire his fifth presidential shot in 2022 General elections. Agwambo tried his first shot in 1997 against Daniel Moi of KANU but he was short of luck.

In 2007, he gave Mwai Kibaki of PNU party a run for his money but he magically lost. In 2013 and 2017 he staged a spirited fight against Uhuru kenyatta but he not lucky either. 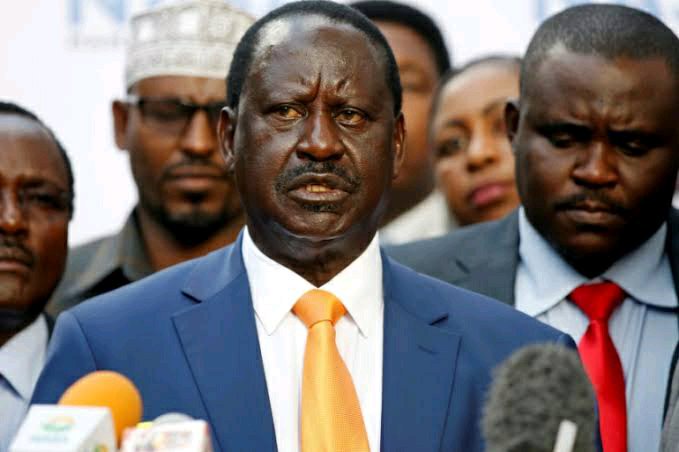 Though his critics prophesied doom of his political career, the historic handshake has reignited his dying political embers and he is now among the frontrunners. Though he looks forward to actualize his dream, he may lose to William Ruto should he fail to heed Uhuru Kenyatta's advice.

The outgoing head of state has advised him to bury hatchets with ex-Nasa principals Moses Wetangula, Musalia Mudavadi and Kalonzo Musyoka. A united opposition will undoubtedly propel him to echelons of power but a disunited one won't. 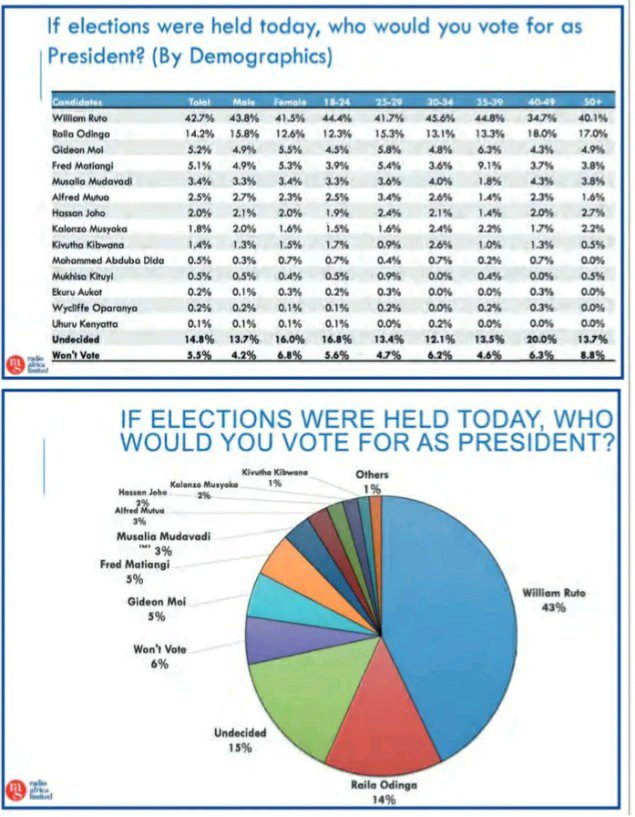 Uhuru's warning has come to pass with latest opinion polls rating Jakom a distant second from his fiercest competitor William Ruto. From the polls, Ruto leads with 42.7% followed by Jakom whose odds of succeeding Uhuru stands at 14.2%.

For Jakom to hit the much aimed antelope, he must unite with the aforenamed operatives or lest he will receive a fifth beating. Will Baba extend his hand and flaunt his NASA co-principals? Time will tell.

Content created and supplied by: DaveTosh (via Opera News )