Why Ruto Should Keep A Close Eye On Uhuru Kenyatta

By CheloTv (self media writer) | 22 days ago 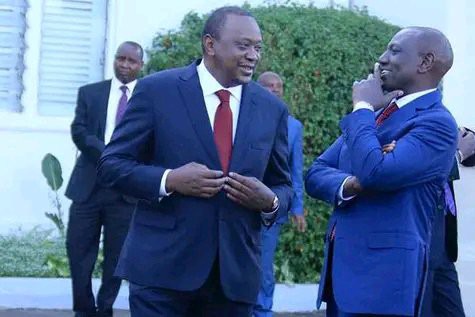 Former Head of State Uhuru Kenyatta is one of the political operatives that concentrated their individual efforts to ensure that Ruto's 2022 Statehouse bid ended in a dead end.

After the unheard-of rupture with his deputy, Kenyatta II placed his support to the Orange Democratic Movement party's mandarin because he was kind of persuaded that the latter would defeat the candidate from Sugoi. Raila did not perform up to Uhuru's expectations, and as a result, the chief hustler took over the reins of authority. Ruto appointed his predecessor to serve as his peace envoy to Ethiopia and other lake basin regions despite their strained relationship. 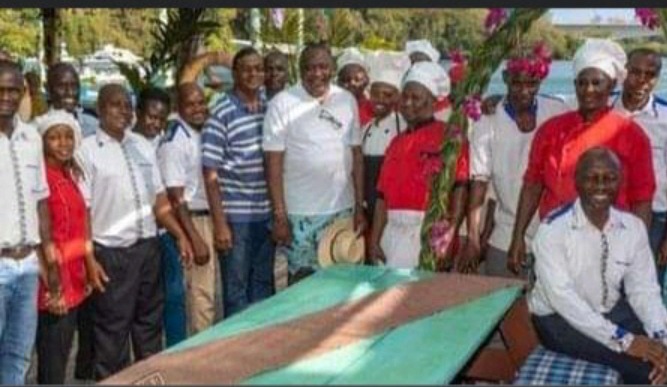 The decision by Ruto to choose Kenyatta II as his envoy was made in an effort to subdue the latter and, more crucially, deter him from engaging in domestic politics. Uhuru has maintained tighter relations with Azimio La Umoja One Kenya Coalition party leader Raila Odinga despite performing his regional duties. The veteran said that the leader of the Jubilee party is still committed to the Azimio program in a recent media debate.

Ruto should be concerned that Uhuru will continue to support Azimio because his political foes are still alive and united. If Ruto makes a small error in judgment, it would appear that his opponents will have a chance to prosper and derail his political career. 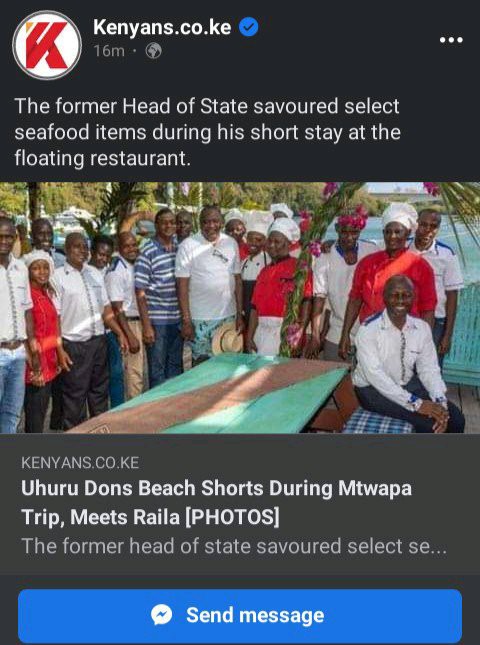