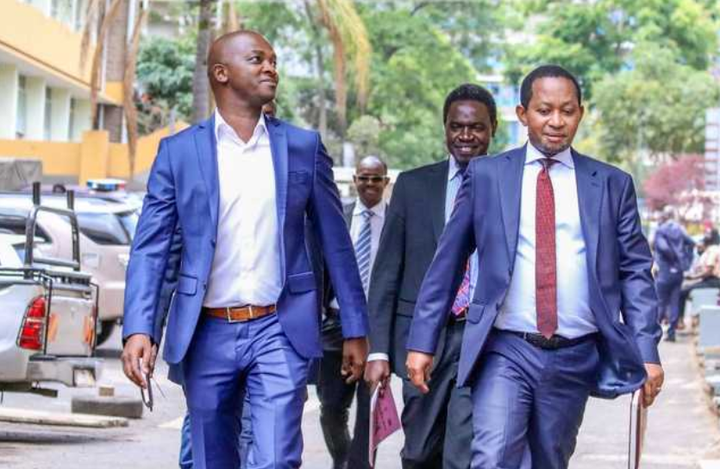 On Thursday, the Director of Public Prosecutions (DPP) did not charge embattled FKF president Nick Mwendwa as directed by the magistrate last week.

This meant that Mwendwa is now free but does not mean he will return to continue the FKF activities which are now overseen by a committee appointed by sports CS Amina Mohamed.

Senior Magistrate Wandia Nyamu was told police were still going on with investigations and Mwendwa's fate would depend on whether there was enough evidence to charge him. The magistrate ordered a Sh4 million cash bail to be returned to Mwendwa. 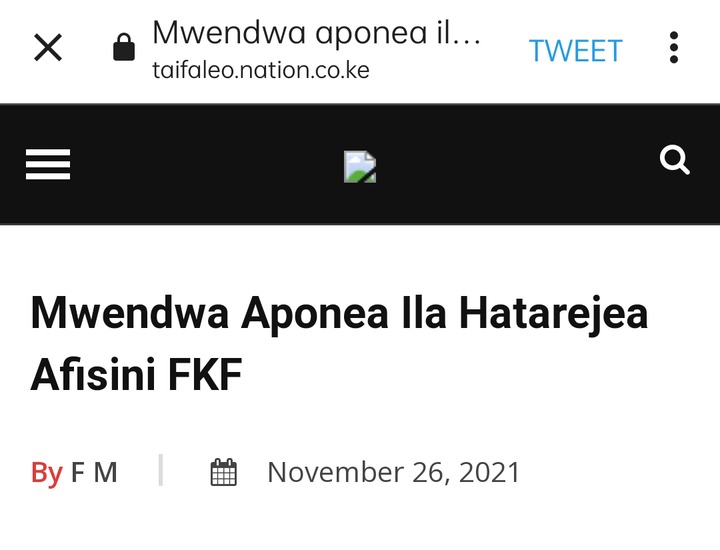 When the case was heard yesterday, the DPP through State Attorney Everlyne Onunga requested that the case he filed in court against Mwendwa be closed in the mean time so that the police could continue with the investigation.

"I ask the court to close the case I filed and ask the police to give them 14 days to complete the investigation into the use of money against Mwendwa, ”Onunga told the court.

Onunga told the court that the police would continue to investigate Mwendwa and if they found evidence they would charge him.

"The Ringera Committee wants all clubs in the country to comply with the Sports Act in accordance with the 2013 Constitution.

In compliance with the law, teams will ensure that those who invest their money see the value of their investments and earn money or profits to support the actors, including players as is the case in other law-abiding nations.

Revealed: What Kalonzo, Moi Told Wetangula as They Quickly Fled From Bomas Before Ruto's Arrival