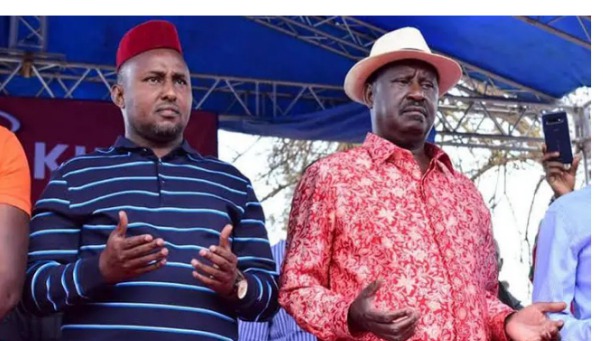 Former prime minister Raila Odinga tour to Kisii county was accompanied by his close allies including MPs Junet Mohammed, Simba Arati and others. In his speech while in the meeting, Junet Mohammed made a grave blunder referring to the government that will be formed in 2022 as that of the Nyanza region and that Kikuyu's will be coming as visitors. 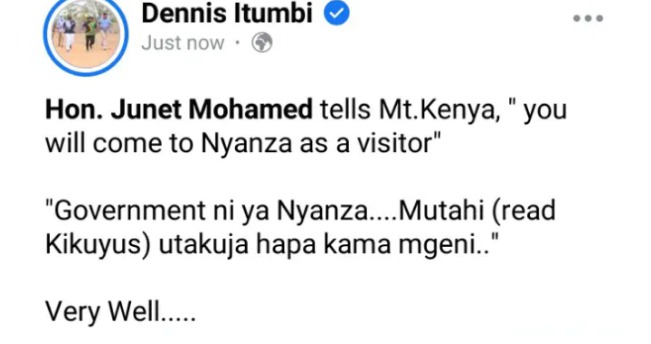 According to Dennis Itumbi, Junet Mohamed had Claim that , "next government will be of the Nyanza region, Mutahi, you will come to Nyanza as visitors," Junet said. This has been taken as blunder that may cause the Orange Democratic Movement party chief Raila Odinga who has since received backing from the Mt Kenya region. 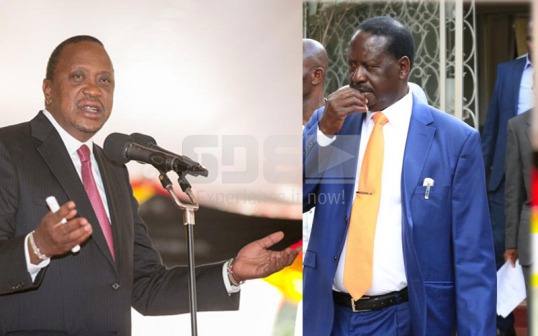 This is expected to be a huge blow to ODM Leader Raila Odinga's presidential ambition. This is due to a series of tour to central Kenya that has display some impressive feedback.