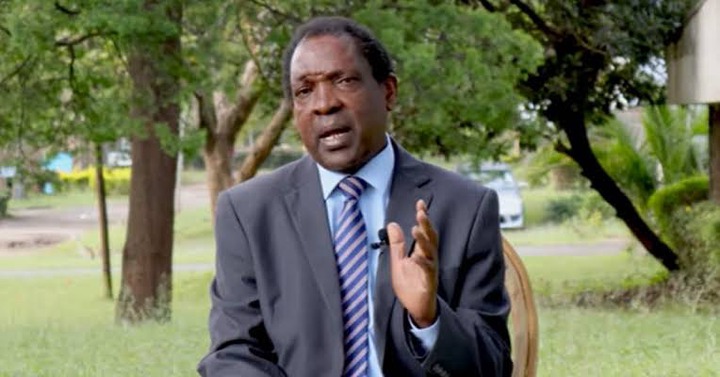 After the Catholic and Anglican Churches of Kenya (ACK) forbade politicians from the pulpit, political expert Herman Manyora said that Deputy President William Ruto is the largest loser.

Political expert on KTN News said that opponents of the DP had government clout, giving them a wide range of choices to continue their campaigns.

Manyora pointed out that the team may use the government's province administration system, which includes chiefs and sub-chiefs, to reach a larger population.

Ruto and his supporters, on the other hand, saw the church as an important platform from which to run their campaigns in the run-up to the 2022 General Election.

The second preferable option, conducting demonstrations, is still on hold, with the Ministry of Health limiting the number of people who can attend each event in an attempt to stop the Covid-19 infection from spreading.

"I can see this hitting William Ruto a lot more," Manyora said, "since those on the other side have government on their side and can contact individuals through provincial administration, including chiefs and assistant chiefs."

The analyst went on to say that individuals who were aligned with the government enjoyed the privilege of power, in which the government might occasionally break the law and look the other way.

With the Covid-19 limits in place, Manyora predicted that the contest would be whittled down to a few wealthy contenders who could afford to run advertisements on digital media channels.

After Catholic Archbishop Anthony Muheria and his Anglican Church of Kenya counterpart, Jackson Ole Sapit, banned politicians from campaigning in churches, the study was conducted.

Sapit stopped Raila Odinga, the former Prime Minister, and Musalia Mudavadi, the head of the Amani National Congress (ANC), from speaking at a church ceremony.

Sapit was at the Butere Girls Secondary School in Kakamega County for the consecration of Rev. Rose Okeno as Bishop of the Butere Diocese, where Odinga and Mudavadi were invited guests.

On the other side, Muheria issued an audio recording on the same day prohibiting politicians from speaking in Catholic pulpits.

Ruto supporters applauded the move, claiming that their leader had been targeted for months because of his generous donations to churches across the country. 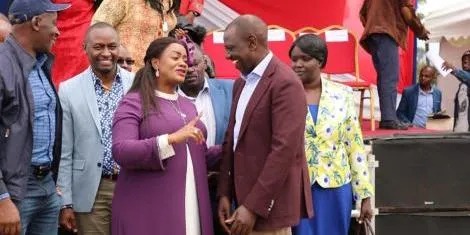 LSK Boss Takes A Swipe At Uhuru's Government, Revealing The "Sins" He Has Committed