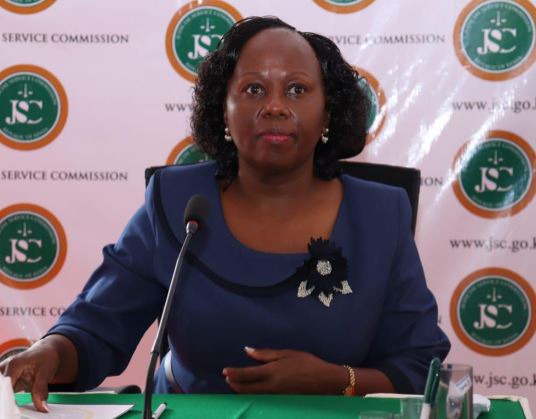 Renown intellectual Professor Patricia Mbote has finally opened up on her her take regarding the controversial Building Bridges Initiative report.

While being interviewed by High Court judge Justice David Majanja, she has disclosed that she initially did not want to take part in it but finally found herself directly involved.

"You know, initially I did not want any kind of engagement in the BBI process, however, I was asked to take part in the process of trying to give public analysis of the report,"Professor Mbote disclosed.

She has said that though she questioned why the writers of the report were used, she was requested to do it as an academician who understands the law very well. 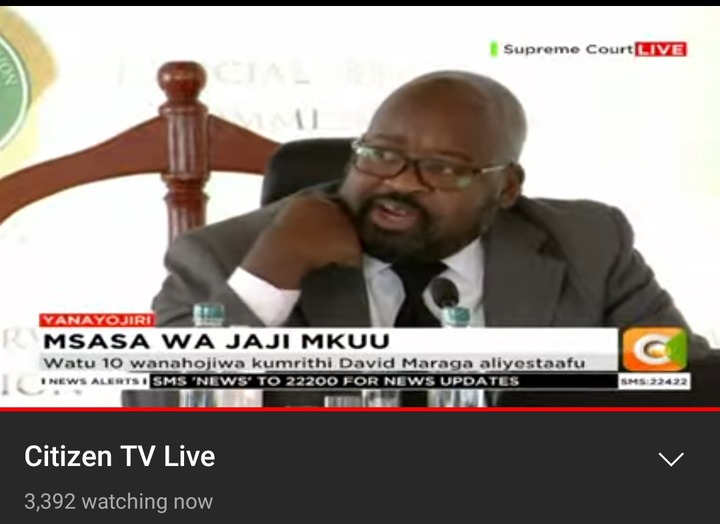 In terms of the introduction of the Judiciary Ombudsman, the professor of law says that she supports the office of the ombudsman if it will give more accountability to the Kenyans as the Wanjiku.

She noted that in terms of institutional interdependence, the ombudsman will ensure that the judiciary will be more accountable to the rest of the Kenyans.

However, when asked about the role of the Judicial Service Commission with the existence of the Ombudsman, she said that it was good not to go deeper into the issue since there are active cases in court.

Professor Patricia Mbote is currently being interviewed for the position of the Chief Justice by the JSC commissioners at the Supreme Court headquarters in Nairobi.

She seeks to take over from acting Chief Justice Philomena Mwilu who has been acting since the retirement of former Chief Justice David Maraga.

"Nitakupea Bibi Yangu." See How Kenyans Reacted After An Artist Offered His Wife For A Collabo