By Jay_Moh (self media writer) | 7 months ago 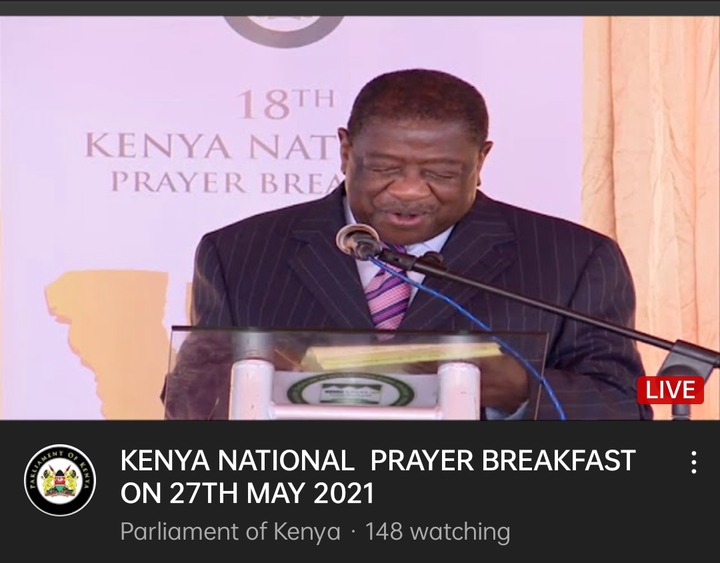 Busia county senator Honourable Amos Wako has recalled his ordeal with the novel Corona virus infections which made him go as far as the Intensive Care Unit.

While disclosing the details before His Excellency the Head of State president Uhuru Kenyatta and his deputy William Ruto, Amos Wako disclosed that he had gone as far as reprimanding his cooks.

"I remember when I lost appetite, I attributed it to the bad coking. I called my cook and asked him to improve on his cooking not knowing it was beyond him,"Amos Wako. 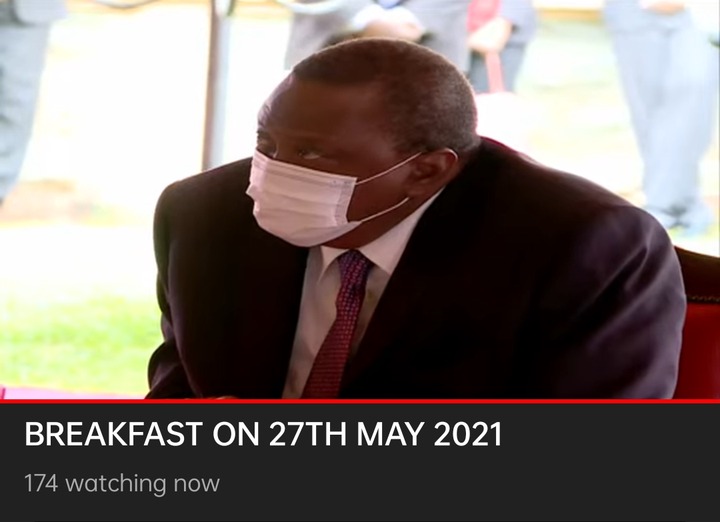 For a man whose name was synonymous with the Attorney General’s office and known to all pupils who went through primary school between the early 90s and 2011, Wako never imagined being hurriedly ferried to the hospital in an ambulance with an oxygen mask permanently planted on his face.

“I thought I would not come out of it, I thought this is it. My end has come” said the Busia Senator in an interview with KBC.

While leading in the prayers, the MP noted that deputy president William Ruto was a man of wisdom and she knew that he was a prayerful person.

"We thank you for His Excellency the deputy president William Ruto. We ask you to always give him wisdom and counsel. We know he is a man who prophesies directly to God,"Rose Nyamunga.

She also prayed for the Head of State president Uhuru Kenyatta noting that he was a great leader and asked God to protect him and always guide him along the way. 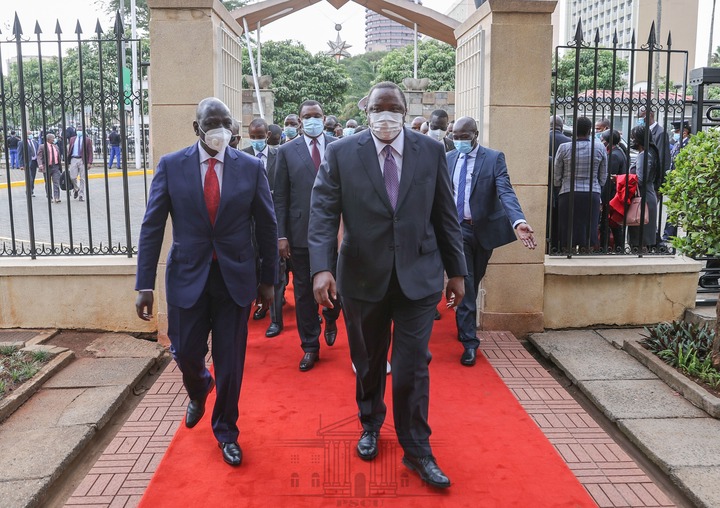 She also prayed for the Chief Justice Martha Koome who is also present during the event that is taking place at Parliament buildings on Thursday morning.

This comes at a time when both president Uhuru Kenyatta met on Thursday. The two leaders, who have fallen out over 2022 succession politics and the Building Bridges Initiative have not been seen in public for long.

The annual event, in which political leaders, including ODM leader Raila Odinga, Musalia Mudavadi (ANC) and Kalonzo Musyoka (Wiper), have been invited, is taking place at Parliament Buildings.

Zora; Madiba Meets The Love Of His Life Zora