What Happened To Githeri Man Five Years Down The Line

Martin Kamotho, popularly known as Githeri Man, rose to fame overnight after photos of him eating a mixture of maize and beans on a queue emerged online. 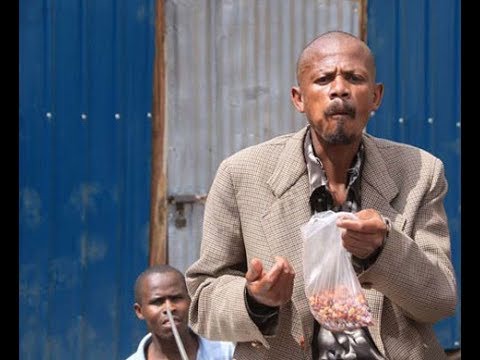 On the ninth of August 2017, the man woke up early, and carried his breakfast with him determined to beat the long queues during elections. While he was waiting for his turn to vote, he ate his breakfast oblivious to the interest he attracted from other voters.

A fellow voter from the same polling station took a photo of him on his smartphone and shared it online. Several people saw it and shared it widely and the photo got the interest of the head of state. Githeri Man then became an online sensation a few more days after the general elections. 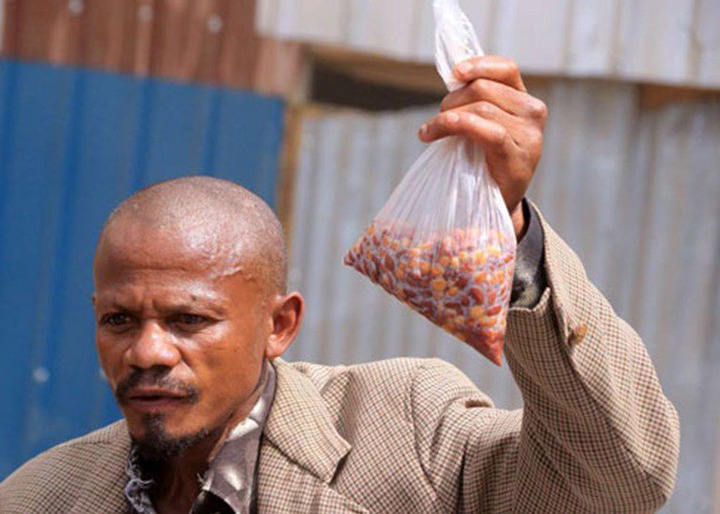 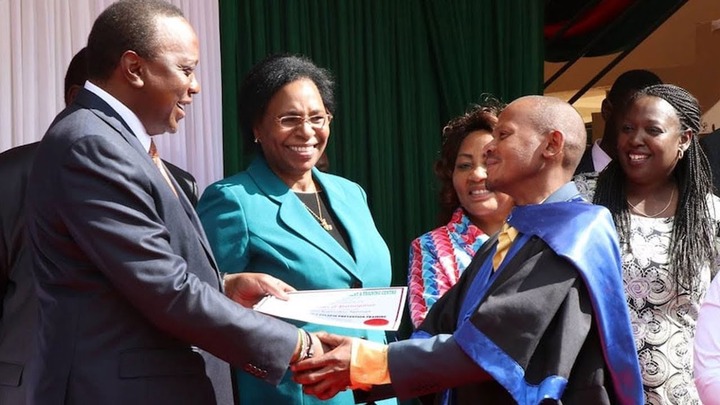 Speaking to Citizen Digital a day before the 2022 general elections, Githeri Man narrated the events that followed after his recognition.

Contrary to what many Kenyans believe, Githeri Man is no millionaire. He states that he only received a hundred thousand from the head of state and a few more gifts that followed later including a piece of land in Ngong. He denies having recieved a vehicle from anyone.

Since he was a man struggling with alcoholism, the head of state also paid for a six month rehabilitation in which Martin completed. However, he relapsed sometime later due to mishaps that happened to him.

He received several endorsements due to his popular face at the time from several big name companies. Some of these companies did pay him while others just took advantage of him.

Martin utilized the money he received to buy furniture for his grandmother whom he loved very much. Unfortunately, tge grandmother didn't live long enough to enjoy the gifts from her grandson since she died two days later.

The man still lives with his wife in the same humble home he lived five years ago. The land he was gifted still lies bare because those who promised to build a house for him didn't meet their promise. Despite all these, Githeri Man is still grateful for everything good that happened to him.

4 Things Men Do When They Love Their Marriage