"You Ignored Our Leaders in The Past, Forget Our Votes From Nyanza" Ruto Ally Attacks Raila(Video) 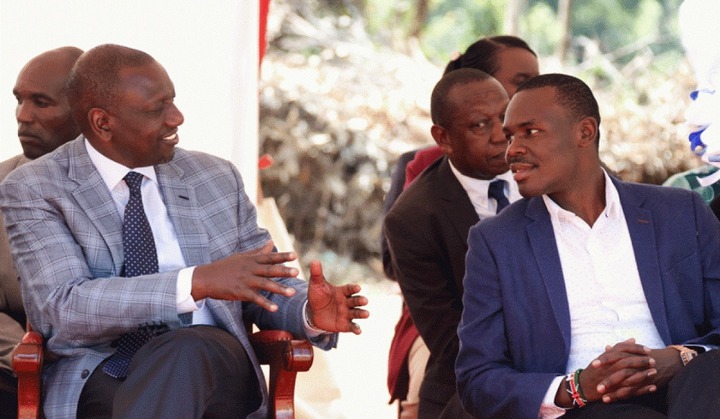 South Mwagirango Mp Sylvanos Osoro has trashed ODM leader Raila Odinga's new Political song 'Azimio la Umoja', urging that it's a fake trap to lure Kenyans into voting for Him and the Abagusii Community will never fall for it because He has never supports their community leaders for decades.

Hon. Osoro insisted that Raila ignored the Kisii Kingpin the late Simeon Nyachaye when He Vied for the Presidency in 2002 and instead went to support Mwai Kibaki who was Nyachaye's rival. He added that if Odinga had good intentions with His new Slogan, He could have implemented it during those times, because He cannot fool Kisii people anymore.

"Raila has now come up with new ways of obtaining votes by building up His new slogan the Azimio la Umoja which is a total fraud and we will not be hoodwinked. If He means His sentiments, He would have implemented it years ago but He decided to abandon Nyachaye who wanted to be president and instead supported Mwai Kibaki. We also refuse ODM and we will support William Ruto in 2022. "The Mp says.

He went ahead to say that UDA has completely eliminated Tribalism by giving people from different tribes positions in it's Party, including Mrs Magira who is their national Treasurer from Kisii land. Osoro added that ODM has very bad image which should be exposed to Kenyans to see and make decisions.

"UDA is a national party that has completely eliminated tribalism and we can clearly see by the various appointments in our Party. The national treasurer Mrs Magira is from the Gusii land, together with other workers from everywhere in Kenya. We cannot support ODM be use its a rotten party that has to be avoided. "He added.

Speaking of the circulating Rhumous about the Families having Offshore accounts and businesses, Osoro said that Some leaders keep attacking Ruto in every platform they get about looting public resources but in real sense they are the ones who have generated the problems Kenyans are facing. The lawmaker said that Ruto is just a simple Hustler who got His properties in the most legit manner. 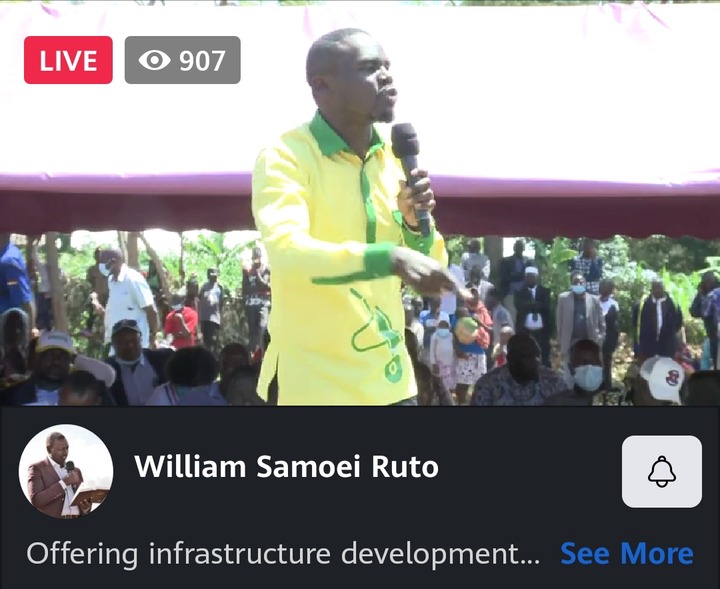 "We have been seeing some allegations that has been circulating on social media since yesterday about some big names who have transfered Public resources to Offshore accounts, but they are the same people who insault Ruto everyday calling Him a thief, but they are exactly what they say. Ruto is a real Hustler who worked hard and got His wealth from real sweat. "Osoro stated.

The Mp was speaking in an event that was organized in the region, where the Dp is on a three day visit to drum support for the top seat that He is aiming. The south Mwagirango Mp among other leaders like the Kisii deputy governor Joash Maangi were in attendance.

The link below provides the video :

“Raila Might Win This Time After 15 Years,” Joho Says (Video)