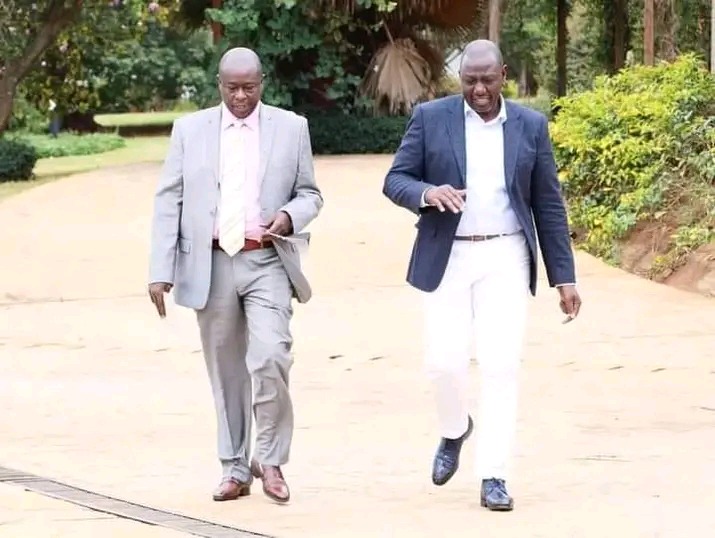 Rigathi Gachagua is among the Mount Kenya region's top leaders behind Deputy President William Ruto in the Kenya Kwanza supporting his presidential bid. Additionally, Gachagua is on the rival side of President Uhuru Kenyatta in the race for the August general election.

Consequently, the head of State is behind former prime minister Raila Odinga in the Azimio la Umoja against his deputy in the Hustler Nation. 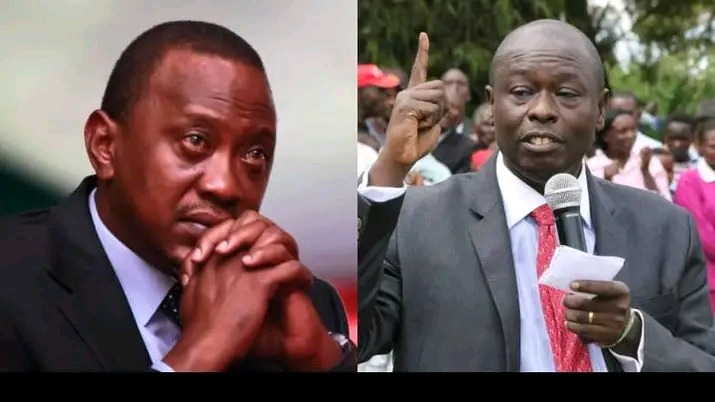 However, the battle of ideas between the President and Deputy President William Ruto's allies goes from bad to worse each day.

Accordingly, the Law school dean of African Nazarene University Dr. Duncan Ojwang claims that Rigathi Gachagua is a kingpin in the making of the people of the mountain.

"No sooner was he unveiled (as the Kenya Kwanza Alliance running mate) than president Uhuru announced that he would not be joining Azimio on the campaign trail," he added. He also said that he is the foremost person who answers Uhuru with authority when he tries to criticize the Deputy President.

Dr. Duncan Onwang was in the morning political debates with the political analyst on TV-47 Kenya as they discuss the rivalry between the Azimio la Umoja Coalition and the Kenya Kwanza Alliance. 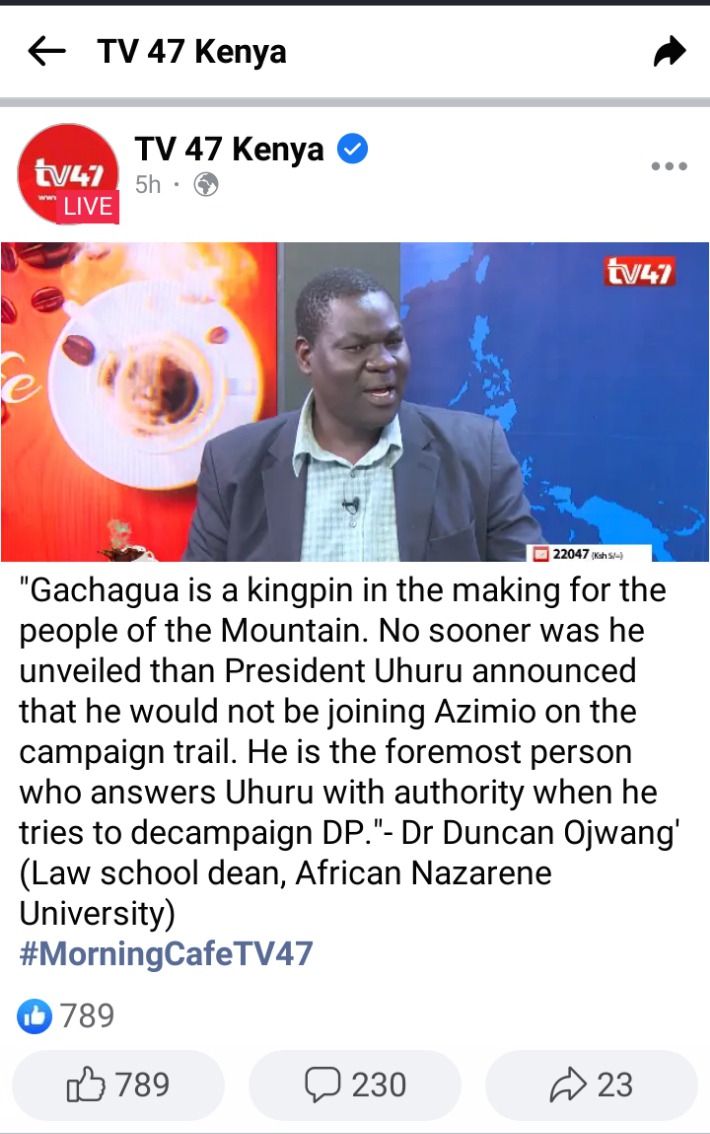 Do you agree with him that Gachagua is the Mount Kenya region kingpin and has full authority to answer the president? Share your thoughts in the comments section below.

Just in: Top Presidential Candidate Concedes Defeat Before the Conclusion of Verification Exercise