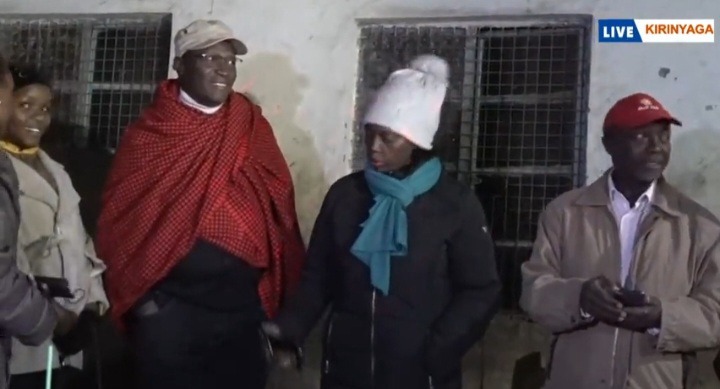 While mobilising the locals to vote for Azimio, Karua said that his principal had been at the forefront fighting for Kenyans’ freedom and the new Constitution.

The Narc Kenya party leader said their ticket is seeking to bring change to Kenya through economic revolution.

She added that should they be elected in this August 9 general elections, their government will prioritise the fight against corruption because it has threatened to cripple Kenya. 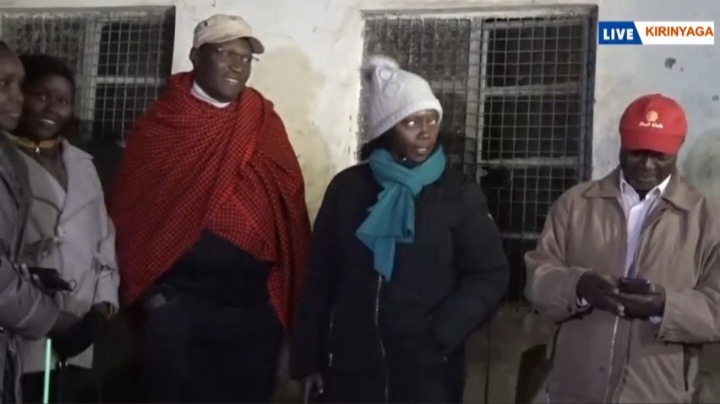 The veteran politician Martha Karua was unveiled as the deputy presidential candidate for the Azimio la Umoja alliance led by Raila Odinga in late May.

The Kenyan media are referring it the Karua wave as the woman hoping to be the country’s first female deputy president energises a jaded political race. 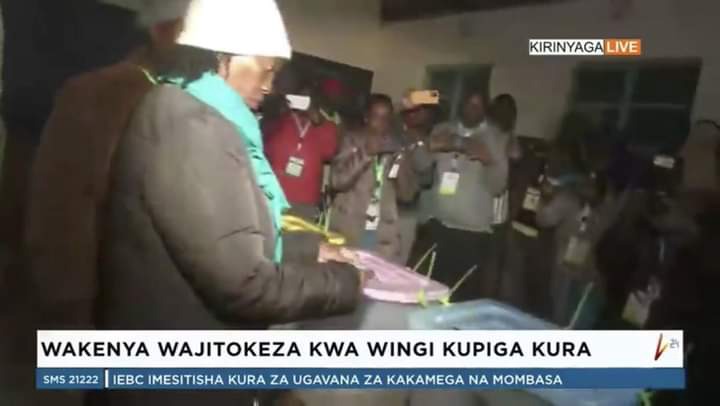 A win in Kenya’s 9 August elections would make Martha Karua the highest-ranking woman in the country’s history.

Why Ruto Decided To Eject 4 Million Kenyans From CRB Blacklist

'' I Won't Fail You, I Will Move With Your Brutal Speed'' Mudavadi Assures Ruto