Five Politicians in the Hustlers' Camp, But May Not Pull Much Votes for Ruto in 2022 - Opinion

The Deputy President William Ruto has made his intentions clear by openly revealing he will be in the ballot come 2022 elections. But the "No community aligned hustler"(as he recently referred to himself) is currently walking a political tightrope with his boss President Uhuru Kenyatta allegedly laying a grand scheme to end his presidential dreams. 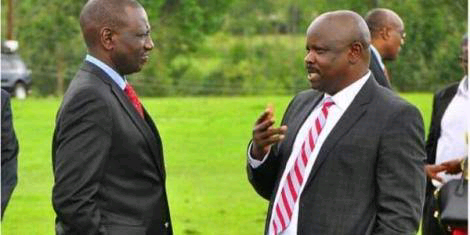 Dp Ruto and Isack Ruto recently after their reunion. PHOTO/COURTESY

The "hutler narrative" is already famous and "hot" in grassroot levels and its meaning clear to everyone.It seems it can not be stopped,but these five leaders are less likely to pull a good crowd to vote in Ruto's favour in 2022. 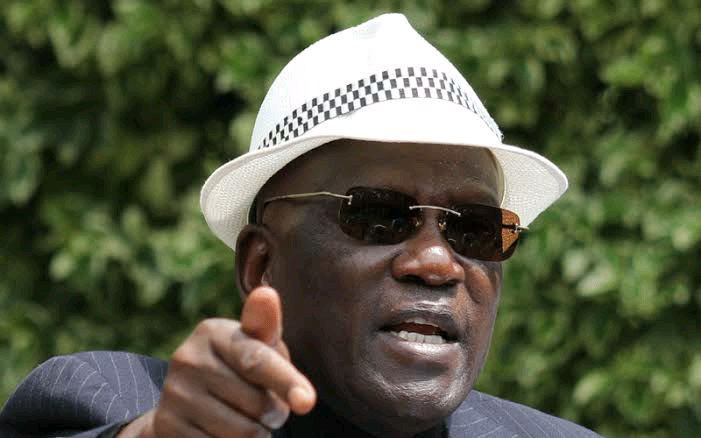 He looks unlikely to be in need of more than the party chairmanship in Ruto's government and that's not what his people want from him;his strategy of forming a party which has already gained momentum with a presidential candidate presumably known may not go well with the people of Machakos who reportedly need a grassroot party whose presidential candidate is a man of the soil,if not as a president then as a high profile figure in the presidential table,that's the person they will probably vote for,and that person may be Kalonzo,Ngilu or Alfred Mutua if any can make an excellent move and form a good coalition.

If that happens,Muthama may not bring much votes to change anything in Ruto's camp come 2022,but as you know,a man dying in water will try to grasp anything that come his way.He just have to try to bring the votes. 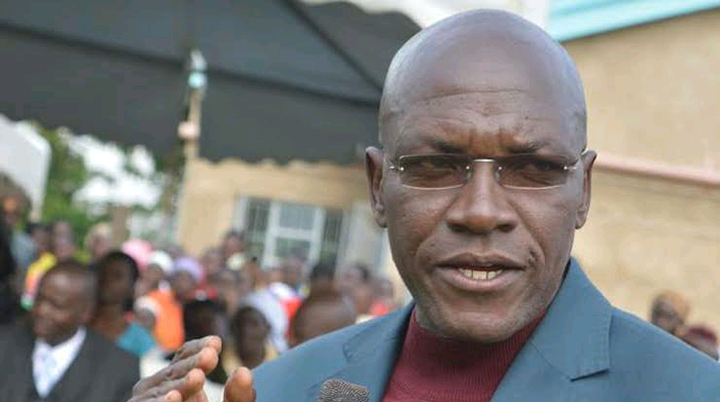 Western political bigwigs are currently fighting to have their own man for the top seat;but Khalwale's political heirloom within Western may be gone after he lost the governorship race against Oparanya in 2017.

Mudavadi and Wetangula are also calling for unity among Western leaders in the 2022 race,and it is highly likely they will unite and support one candidate which their people may vote widely just as they did in the 2013 election when Mudavadi vied.

“I invite my brother Mukhisa to join my brother Musalia and myself because if he walks alone he will go nowhere,” Wetang’ula said during a funeral in Kimilili.

How the Rift Valley people overwhelmingly voted for Jubilee in 2017 is a great sign that they love the DP so much. It is therefore possible almost all the Rift Valley votes are already guaranteed for Ruto. And as Isack Ruto lost when he joined in 2017,it is possible he is just playing wisely and trying to redeem his lost glory within Bomet region,but not to bring votes to the Dp. 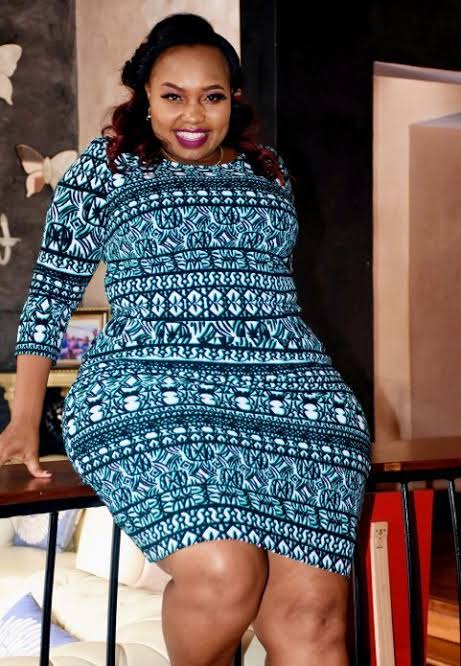 She owes her success to Ruto who lifted her from to a public figure. She revealed herself that it was Ruto who paved her way to KenGen through a phone call and later nominated her as a senator when Jubilee took over in 2013 as revealed by the Standards two years ago. 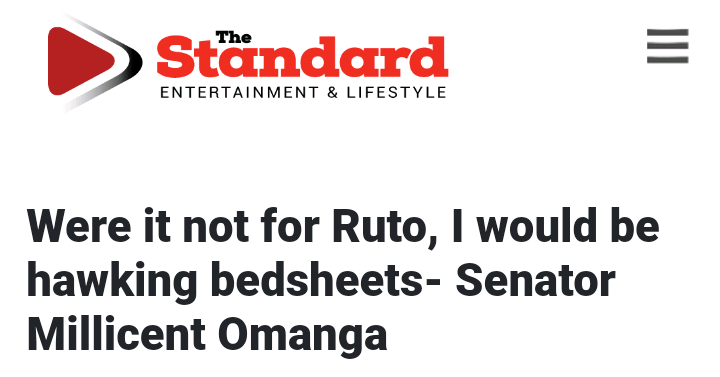 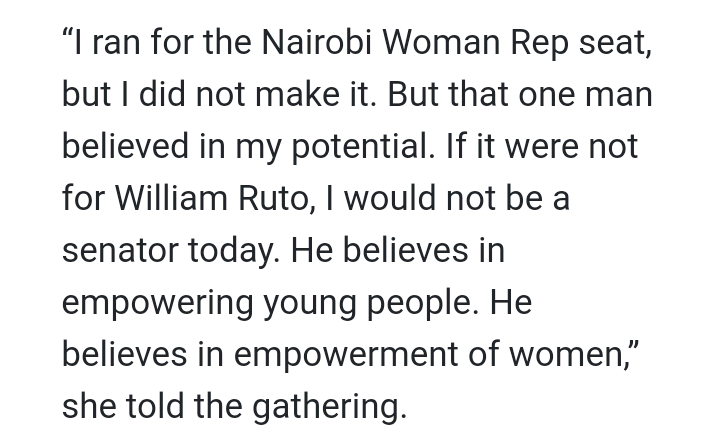 This is why she is ready to fight for Ruto. But her loss in the Nairobi woman representative quest shows she may not be able to pull a huge crowd to vote for the Dp. 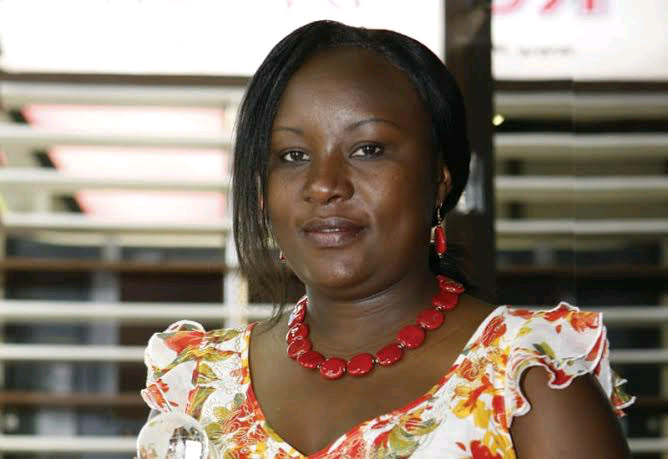 Lost control for Runyenjes constituency in 2017 after two terms to Erick Muchangi Njiru who will possibly run for the same seat in 2022 and is currently a nominated Mp. If she can't command Runyenjes' votes,how can she command the larger Central region known to vote as a block,impossible. She won't bring many votes to this camp.

Which Big Name Politician do you think should be added to or removed from this list?