The newly elected governor of Siaya, James Orengo, has stated that he won't be able to celebrate his victory unless ODM leader Raila Odinga is also chosen as president of Kenya. After being declared the victor in Siaya on Friday, Orengo made a hasty trip to Nairobi to lend his support to a leading candidate in the election for president. This candidate was the former Premier. 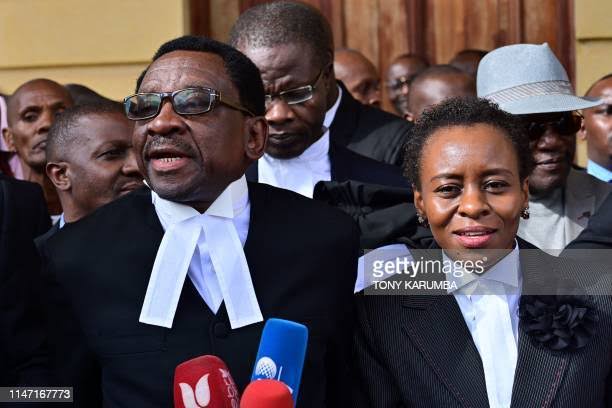 According to the sources, the outgoing Senator from Siaya decided that he couldn't have a good time if Raila weren't there, so he and his crew ran out as soon as the jet landed at the Gombe airstrip. According to The Star, just a few moments after the confirmation of his arrival, a voice could be heard over a public speaker system in Siaya saying, "We cannot celebrate since Raila's has not been secured." 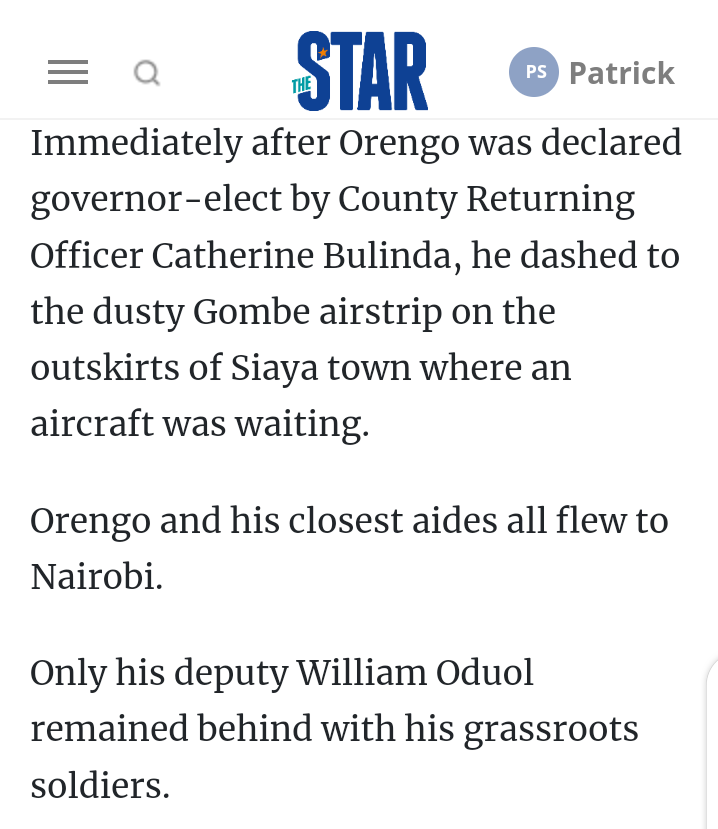 During the previous three months, when Raila has been traveling the country to win over votes for the president, Orengo has not been present at any of Raila's campaign events. What has occurred in this location is unlike anything that has ever taken place in the past. At some point, he decided to quit campaigning for himself to lend his support to Raila's earlier run for office. 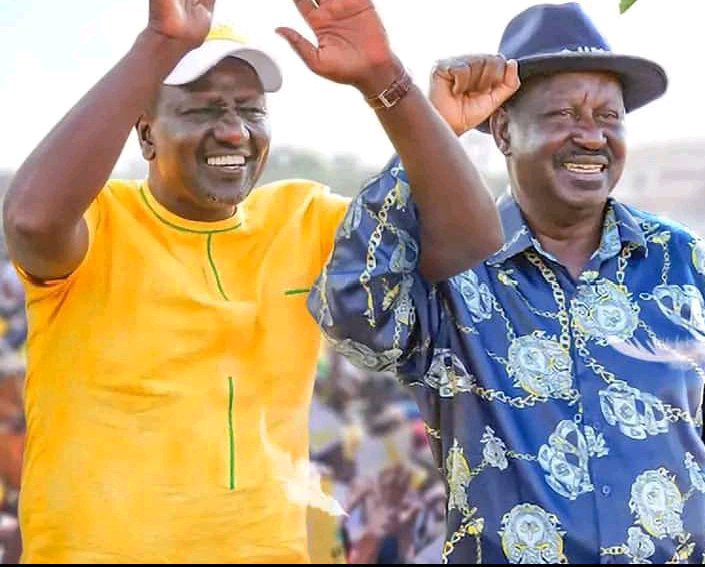 However, it appears that he will have difficulty defeating Nicholas Gumbo, who served as MP for Rarieda in the past; as a result, he will continue to do in Siaya. He received 220,349 votes, sufficient to defeat Gumbo's total of 147,558 and win the election for the seat. For his running mate William Oduol, who was recently elected as the Deputy Governor, to handle matters on the ground in Siaya, he has been given the right to transfer some responsibilities.

"You Made A Mistake" Rigathi Told By Mutahi Ngunyi After He Did This In Kisumu And Nairobi.

Political strategists cautions DP on the 1st Rule of Power.

" I Witnessed When He Collapsed", Last Moments With Baringo DG As Lusaka Mourns A Friend