The former Governor of Nairobi, Mike Sonko has finally broke his silence following a court ruling that was made today that threw away his appeal to stop the swearing in of a new governor several months after he was withdrawn or rather impeached as the governor of Nairobi. 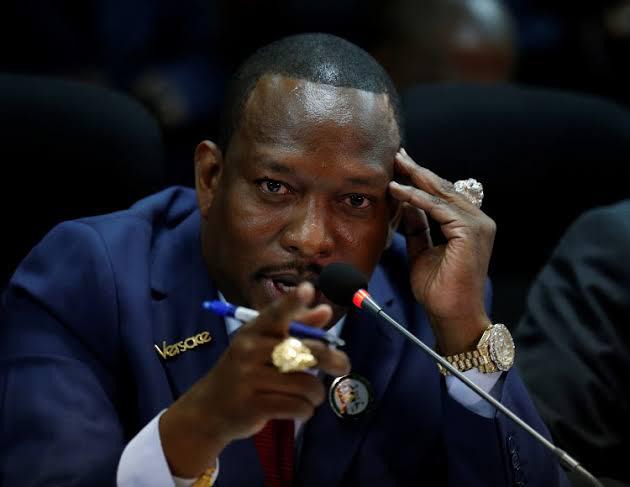 In a news report that has been shared by a reliable source of information, it has been revealed that the court had decided or rather given a go ahead to the government sector which is Incharge of swearing in New government appointees to swear in a new governor of Nairobi.

According to the reports given by the court, they claimed that after a thorough research, they had found out that Mike Sonko's Move was not going to help of rather didn't have any significance and so for this reason, ordered the commencement of the swearing in of the new governor.

While reacting to this, Sonko has revealed that he is okay with the judgement made. However, he went ahead and said that he was going to the court of appeal to Try and stop this process claiming that it was unfair and unconstitutional for this to happen to him.

"I've agreed to what has been said but all in all I want to tell my supporters that I will be moving to the court of appeal to seek help. I'm not a quitter and I'm ready to fight for whatever I think is right. Anyway, I heard that President Uhuru Kenyatta has lifted Curfew. Go and enjoy yourself", He said that.

Kenyans who expressed their different opinions and suggestions on the matter have called him out accusing him of being a liar. A few months ago, Sonko said that he is a happy man due to the fact that he doesn't have to wake up stressed thanking everyone who was involved in his Impeachment. 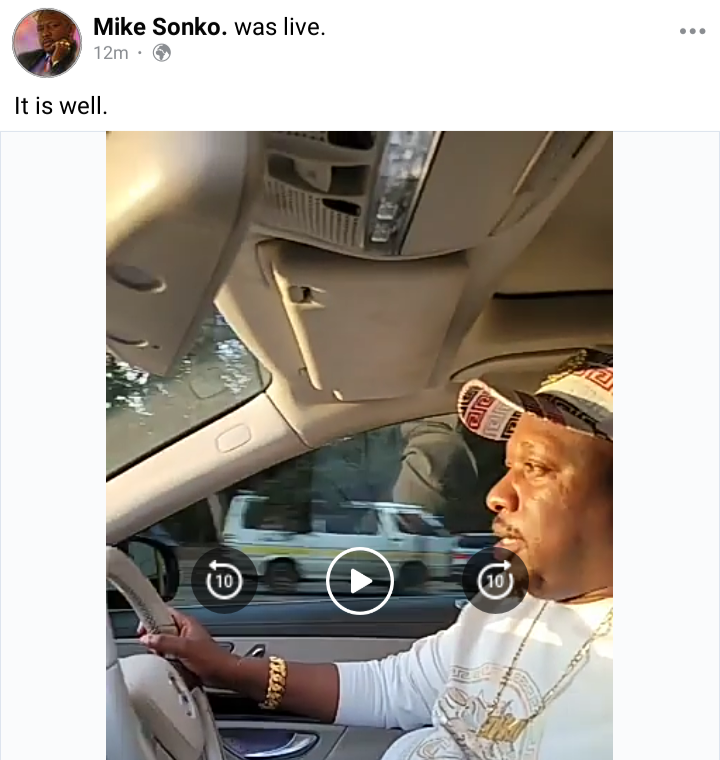