" Azimio Has Nothing To Take To Court. " Top Kenyan lawyer Says

Azimio leaders have now come out vehemently against the news after Dr. William Ruto, the current Deputy President, was named the new President elect on August 15 by IEBC head Wafula Chebukati. 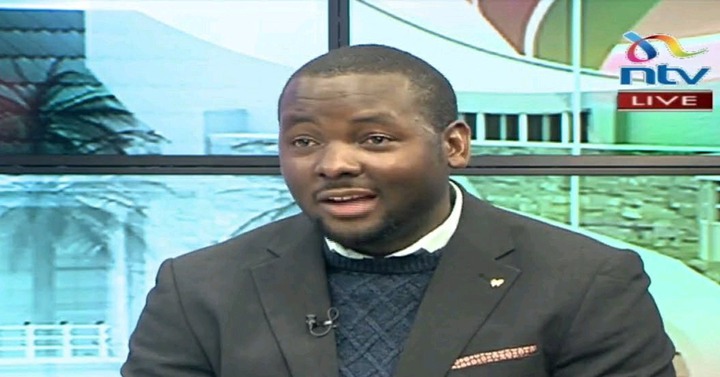 The commission needed six days to total and check the votes cast at various polling places. However, there were disagreements among the IEBC commissioners near the end of the exercise and during the results announcement.

Four commissioners, including Julian Cherera, the vice chairwoman of the panel, were seen visiting the Serena Hotel. The commissioners spoke to the media and expressed their disagreement with the outcomes that the commission chair had just disclosed. According to them, the last round of counting and verification was not carried out in an

Giving additional justifications during a news conference yesterday at the Serena Hotel, the four stated that the percentages given by the chair to each candidate were incorrect and summed up to 100.01%. The 0.01% inaccuracy, in Cherera's estimation, would amount to 142,000 votes, significantly separating the two contenders. 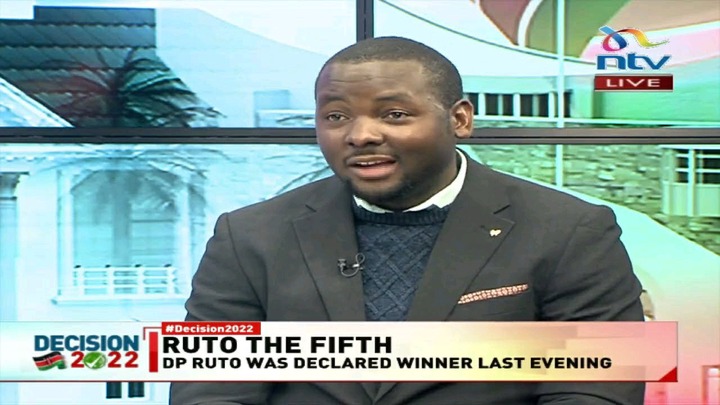 Raila Odinga, the Azimio la Umoja candidate, spoke to the media and his supporters after a period of relative silence following the release of the presidential results.

He accused the chair of being a despot and not honoring the people's will.

He charged Chebukati with political bias and acting with impunity, endangering national security. He declared that he will appeal the decision in court.

However, Attorney Khamisi claimed in an NTV interview that Azimio lacked solid justification for going to court. He advised Azimio to clearly state the specifics of their disagreement, including whether it is with the IEBC's quorum, its procedures, or its results.

claiming that the election was transparent and fair.

Results of the presidential election: Attorney Khamisi says Azimio has no case.