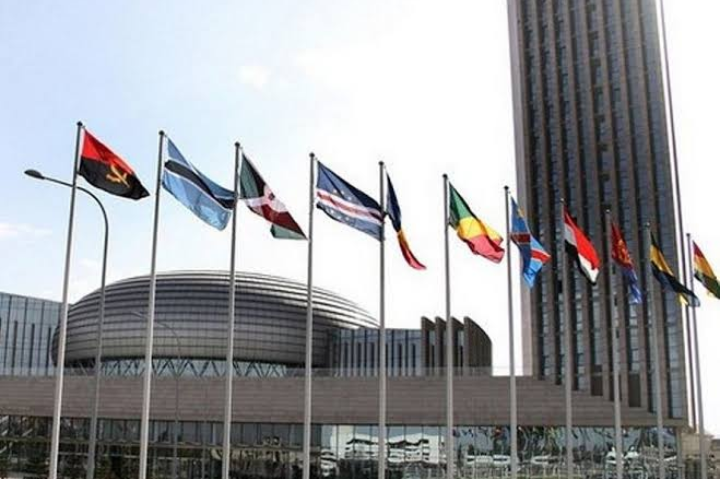 A day to the commencement of the African Union-convened peace talks on the Ethiopian crisis in South Africa, former President Uhuru Kenyatta has issued a few demands to the AU regarding the same today on October 7th.

In a letter sent to the African Union Chairperson Moussa Faki, the former Kenyan Head of State has voiced a few issues he would like to be addressed regarding the conduct of the peace talks as well as what the Tigray People's Liberation Front (TPLF) and Ethiopian Government must do prior to the commencement of the talks.

He was announcing in that letter that he won't attend the peace talks in South Africa tomorrow when he used that chance to make the demands to the AU. 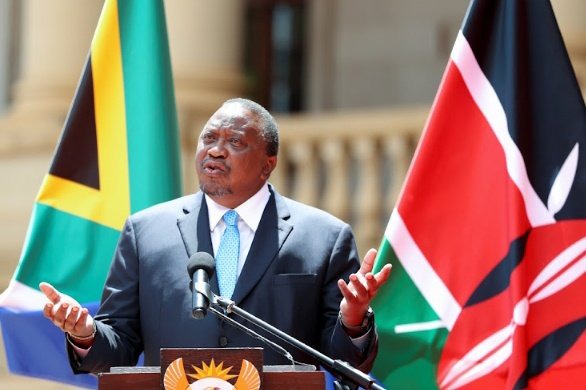 The demands were that first, he would like the AU to consider a postponement of the peace talks for the same to be probably held when he's available. "Consider the possibility for another date for the peace talks," he said.

Second is that he would like to receive a clarification on the structure and conduct of the peace talks, including issues like rules of engagement for all the interested parties.

"This clarification would greatly help in preparations for my engagement and participation," he said in the letter.

Then the third demand was that even before the commencement of the talks, the two parties at war in Ethiopia must declare unconditional ceasefire.

That "a ceasefire is important because it'll help avail the right conditions for the consultations and negotiations and at the same time alleviate human suffering and allow continued access to humanitarian assistance."

In that letter, the former President announced that he won't attend the peace talks because of his schedule that has got him expected to attend other equally important engagements.

"I will not be able to attend the AU-Convened peace talks scheduled for October 8th 2022 in South Africa owing to conflicts in my schedule," he said. 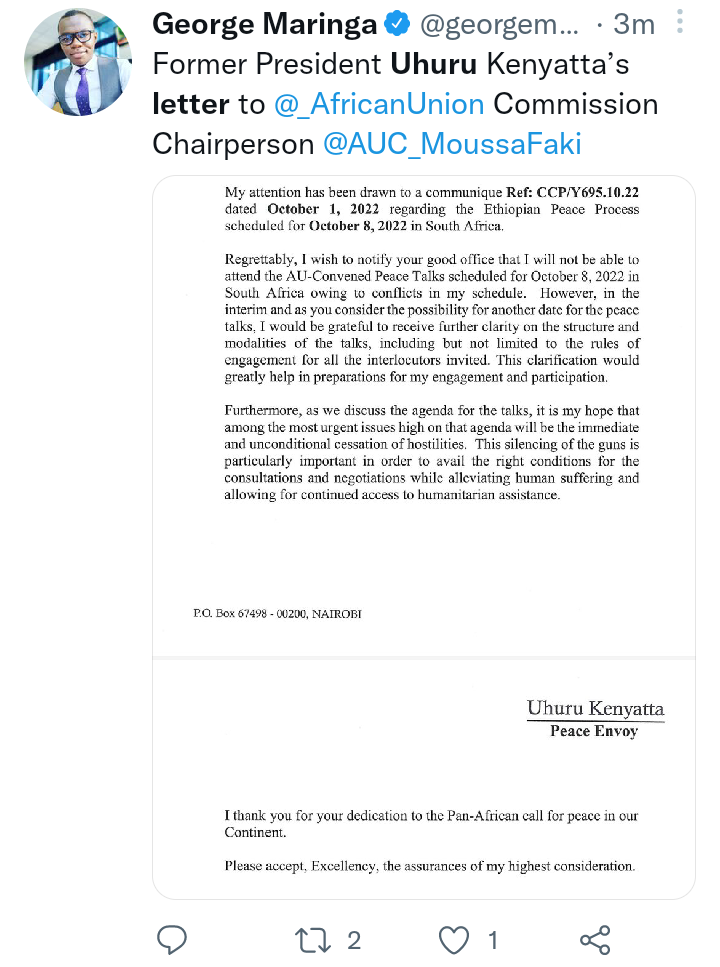