By Stephenmwangimuriithi (self media writer) | 1 year ago It has taken an uphill task for Senators to reach consensus on the formula needed for revenue allocation in Our country. For seven times now, the Senate has been unable to agree on the right formula to be employed and next Tuesday it seems they are headed to the same direction if no consensus will be reached between now and Monday. It will be the eighth time when senators will try to seek for an agreement.

On the previous Tuesday, the Senate adjourned the debate, after the former leader of the majoriy Kipchumba Murkomen proposed another week of talks in order to find consensus on the debate which has stalled for along time now.

Mt. Kenya region senators has stood in their fore proposal of One Man One Vote One Shilling and have declared that they are not yet ready to concede defeat and thus they will not abandon their move to fight for the bill. Senator for Nakuru yesterday said, Mt. Kenya is not stepping back on the formula they believe will benefit their people. She said that they are more willing than ever before to fight for One Man One Vote One Shilling formula.

They declared they are in solidarity to the end to make sure One Man One Vote One Shilling is the only formula to be implemented to equalize the whole country in revenue allocation but not denying some what is rightful theirs and giving to others who are not obliged to.

On the other hand, Team Kenya, led by senator Kipchumba Murkomen, senator Johnson Sakanja and senator Ledema ole Kina said they have reached an agreement on the debate. They said they have adopted amendments brought about by Meru senator Kithure Kindiki on slashing the revenue allocation bill to a certain level, but not more than 400 million from the loosing counties. 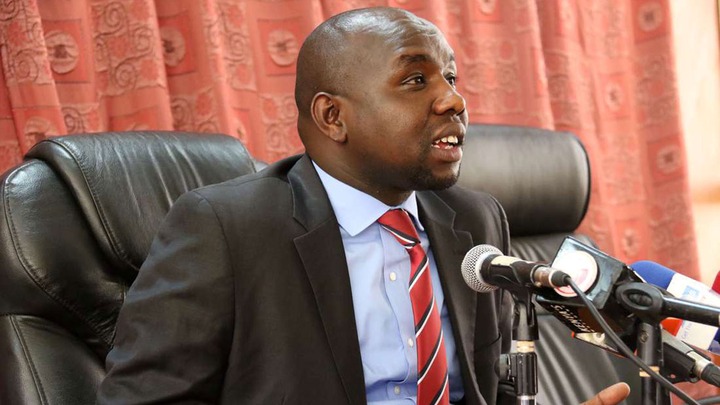 This shows the two opposing functions have not yet reached a consensus. It is until Sunday the two groups need to agree, before a general meeting on Monday to discuss which formula to use. Then on Tuesday there will be a voting to determine the best formula to be applied in revenue allocation.

It seems it is so hard for Mt. Kenya leaders to shy off from demanding a bigger cake than what they have been receiving. They claim they are the bigger tax payers and they cannot agree seeing what they give is later taken away and distributed to the lesser tax payers counties.

Senator for Nyeri Ephraim Maina said, it may reach a time a county would need to receive the allocation from what they contribute to the National basket. He said if they will not agree on One Man One Vote One Shilling, they may propose a county to be allocated a certain percentage of all the revenue collected from their counties. He said it is unfortunate the big contributors to the national basket thereafter receive the least share.

The Senators from the loosing side on the other hand are claiming it is impossible to deny them the money which has made the counties relevant in development matters. They claim doing so is making them inferior and making them lag behind, unable to make strides in reaching to the levels of developed counties.

This debate therefore brings more divisions than consensus. Two days are a big political duration to see wether the diverging differences can be solved and a solution to benefit the whole Kenya will be achieved. Kenyans need to receive services befitting them but not radical stands steamed up by Senators' political affiliations.

Content created and supplied by: Stephenmwangimuriithi (via Opera News )

Kenyans Left Taking As Jimi Wanjigi Does The Unexpected In Court, Fearlessly Declines To Take Plea

'See The African Tribe That Hunts And Feeds On Human Flesh, Why? (Photos)

Signs you are going to be successful in your future life