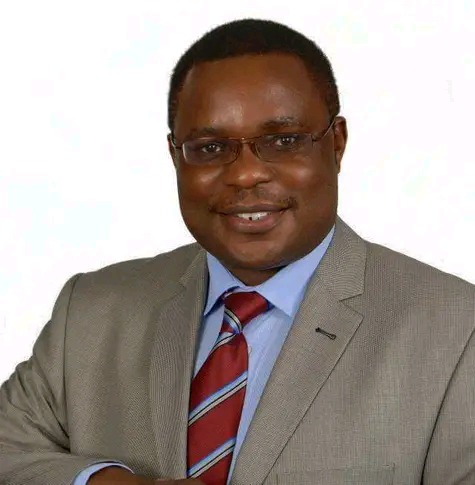 Senate speaker Hon. Ken Lusaka is 9ne of the candidates eyeing to oust Wycliffe Wangamati as the next governor of Bungoma county in the August general elections.

Lusaka who is the immediate former Bungoma governor, is reclaiming his seat under Ford Kenya party, one of the parties under the Kenya Kwanza coalition headed by the deputy president William Ruto.

Speaking during an interview with K24 television this evening, Lusaka reveals that the popularity of the deputy president William Ruto and the United Democratic Alliance (UDA) party in the region is what pushed him to join his camp. 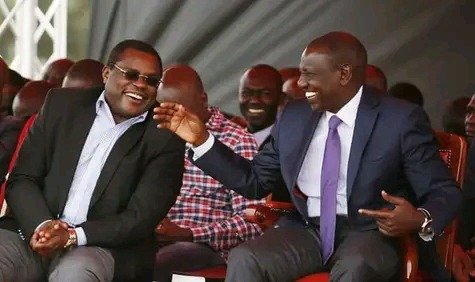 Lusaka explains that of all the nine incumbent members of parliament from Bungoma county, seven are allied the deputy president William Ruto and only two are associated with the other political outfits.

He says that it would have not been very easy for him campaigning in the region if he had chosen to join another political outfit. He said that Moses Wetangula who is the party leader of Ford Kenya is also one of the most influential political figures from the region and that is a huge boost. 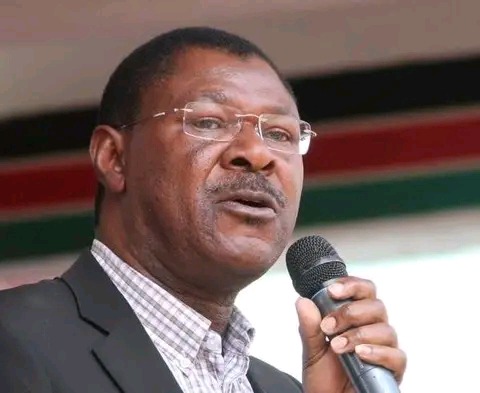 "I looked at what was on ground in Bungoma, out of nine Mps, seven of them are in UDA. Having looked at the wave it was going to be an uphill task to go against the current, " he said.

BREAKING: IEBC Offical Roughed Up After He Allegedly Gave Four MP Ballot Papers to a Voter

IEBC Official Allegedly Roughed Up by Voters In Dagoretti - Video