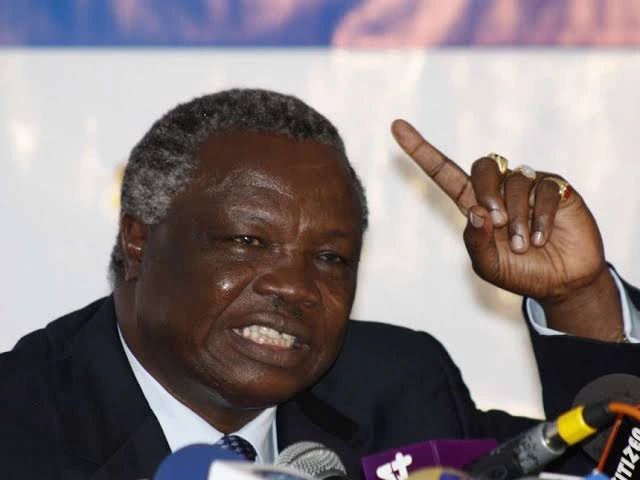 Atwoli's most significant prediction was that Bonny Kwalwale would never be the governor of Kakamega, which came true. The experienced unionist prophesied four years ago that Raila would suffer politically at the hands of Kalonzo.

According to Atwoli, the leader of Wiper was a traitor. He [Atwoli] then goes on to assert that Kalonzo is a traitor to social justice.

Kalonzo is a traitor, and Kalonzo betrays social justice. He must be advised. When he went to the State House, he used to defraud Moi. He lied to Raila about our relationship, and when he departed, Raila had no idea, "Once, Atwoli said. 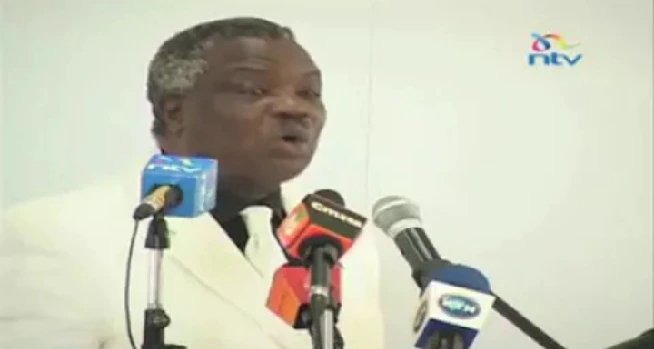 With less than 85 days to the general election, Atwoli's four-year-old prediction has come true as Kalonzo, who is aiming to be Raila's running mate, devised a plan "B" should he not be named Odinga's running mate.

Nation Africa predicts that Raila will be the largest loser as Kalonzo, who commands more than 1.5 million people in Ukambani, abandons the Azimio One Kenya coalition and enters the 2007 Presidential contest. 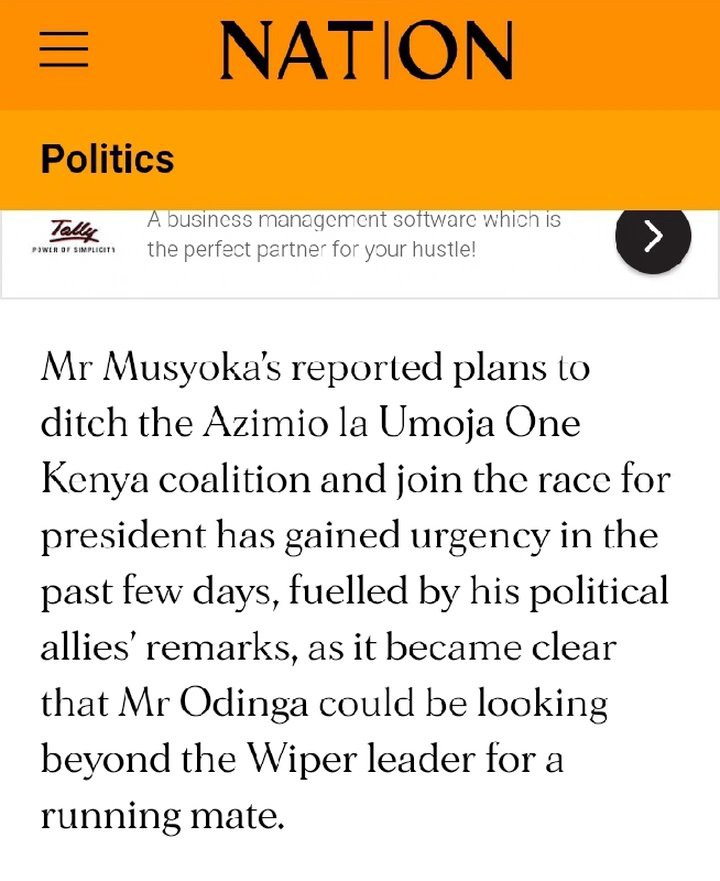 The Nairobi-based media company stated that Kalonzo's party has a running mate and that it is only a matter of time until the party officially submits the candidate's name to the IEBC. 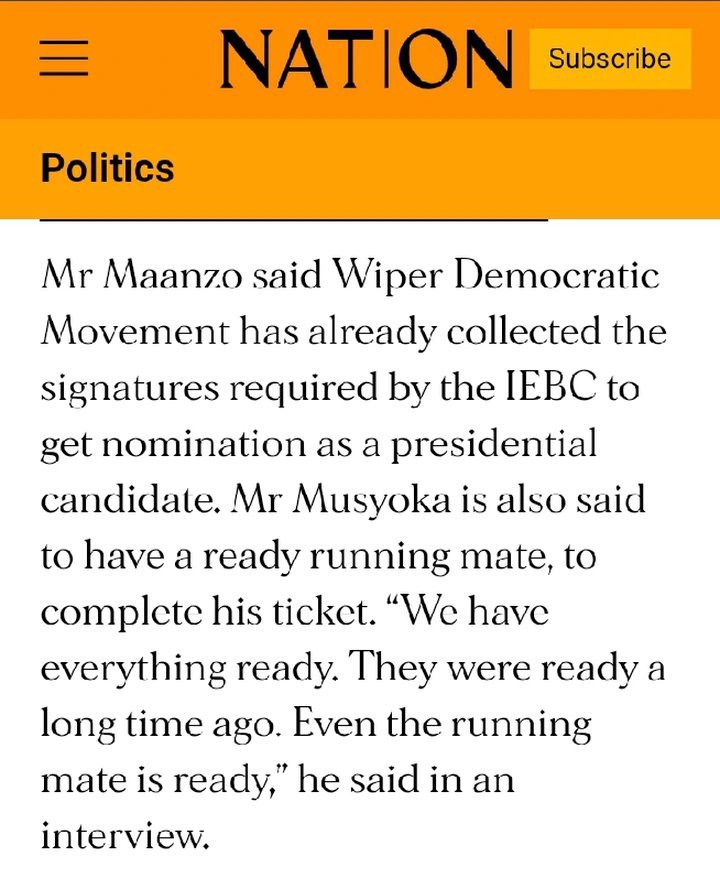