Beginning next January local Chiefs will be issued with guns as well as assigned five police officers.

Governance expert Javas Bigambo thinks that before such a radical policy shift is implemented, Kenyans need to be told why such decisions were arrived at as well as the plans in place to protect civilians against improper use. 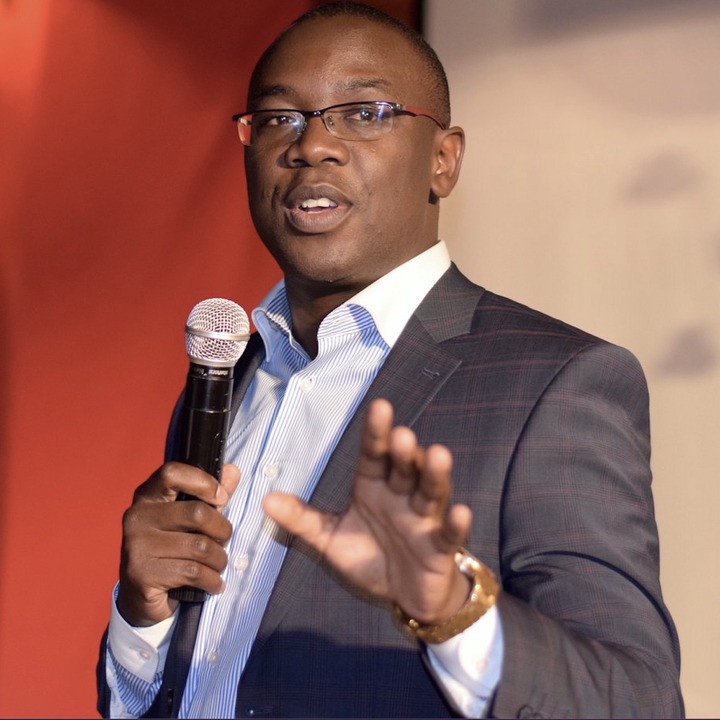 While acknowledging that the move could have an important impact on security at the local level, Mr. Bigambo nonetheless questioned why the government felt such a decision that goes contrary to the 2010 Constitution is necessary now.

“It is possible that the decision to arm chiefs, who are under the Ministry of Interior, is to galvanize security mechanisms at the locational level. Nonetheless, this should be strictly guided by proper training. Secondly, it would be useful to give a public explanation for such a radical policy shift and decision,” said Mr. Bigambo.

He joins several policy and governance experts who have raised issues with the pedestrian way such a far-reaching change was floated. While touring Kwale this week the Interior Cabinet Secretary Kithure Kindiki directed that by January all chiefs be issued with guns and allocated five police officers. 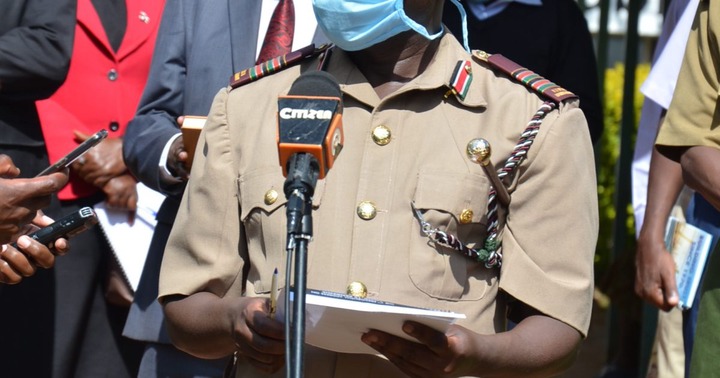 Even without guns, chiefs have been overriding and abusing their authority arbitrating about anything under the sun while having clandestine affairs with married women seeking their services.

On Friday Ugunja MP Mr. Opiyo Wandayi, who is also the Leader of the Minority in the National Assembly said President Ruto’s administration would have to review the National Police Service Act to implement such a plan.

Wandayi claimed it was a disregard of the set out Constitutional requirement that the National Police Service be under the command of the Inspector General of Police and not any other person.

“They’re putting the cat before the horse; we are under a new Constitution and laws. The 2010 Constitution came up with the National Police Service Act, clearly defining the command structure of the police and chiefs are nowhere,” said Wandayi, adding “If chiefs will add value, there is no need for roadside declarations but to review the laws and policies of the land. Align what you are doing with the law". 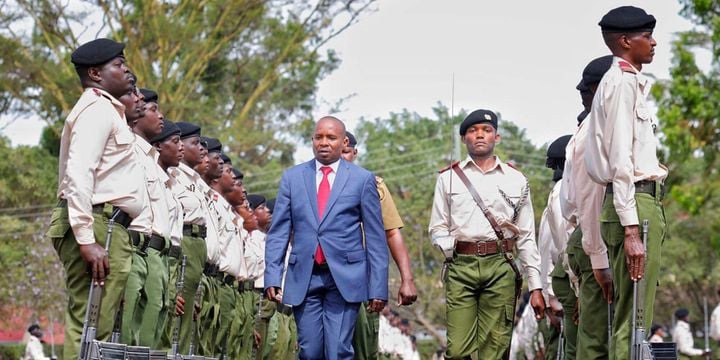 Mr. Mkangi said the chiefs’ history as colonial relics used by the state to subvert human rights and impose the will of the state over the people is what informed the restructuring of the provincial administration in alignment with the 2010 Constitution.

As the debate gains steam, it has become apparent that experts are not totally against the move but they only demand transparency, openness, and greater public participation as well as using Parliament to ratify the new law.