By OumaAllan (self media writer) | 27 days ago

The race to replace president Uhuru Kenyatta has officially kicked-off with a score of aspirants claiming huge control of some regions while others ticking their race with time for the last kicks of revamping their respective parties, new alignments and struggling with the looming betrayals ahead of 2021 general election. 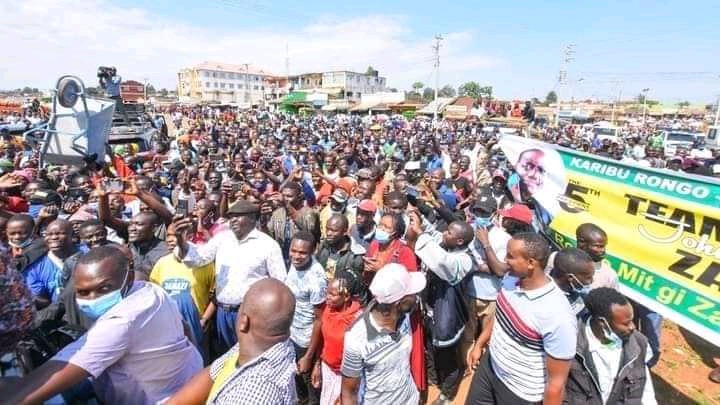 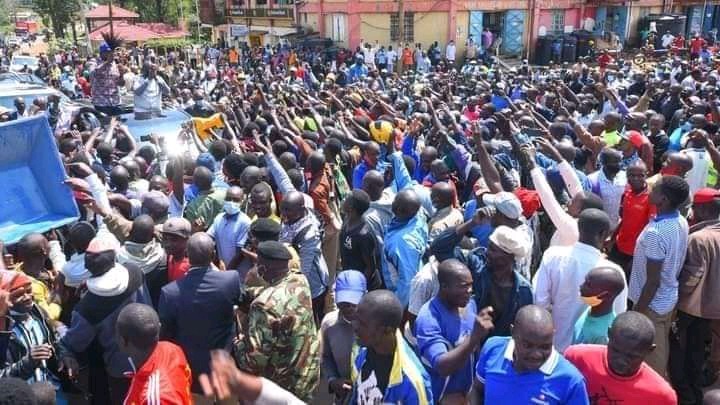 The former prime minister Raila Odinga is expected to join congregants in Laikipia county tomorrow, Sunday 26th September where he will set his records straight following the upcoming general election in 2022. Raila has technically decided to play his political cards safe by not announcing his presidential bid early enough which might resultantly work to his disadvantage by allowing the opponents to exude and master his weakness early for a hot tackle in next year's race. However, as much as the details of his next year's presidential ambition remains scanty, it is quite noticing that he will be in the ballot going by his latest political stages. 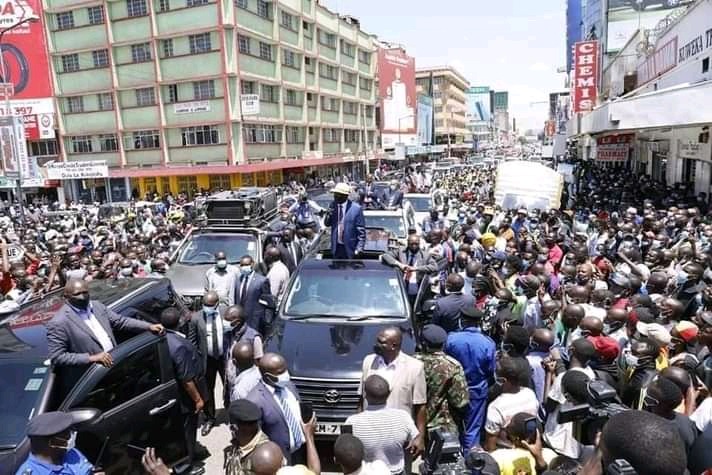 At the same time, Deputy President William Ruto whose Bottom-Up economic model has taken the centre stage of Kenyan politics, is expected to lead a Tangatanga brigade to Meru county for a church service and thereafter address thousands of hustlers by the roadsides. 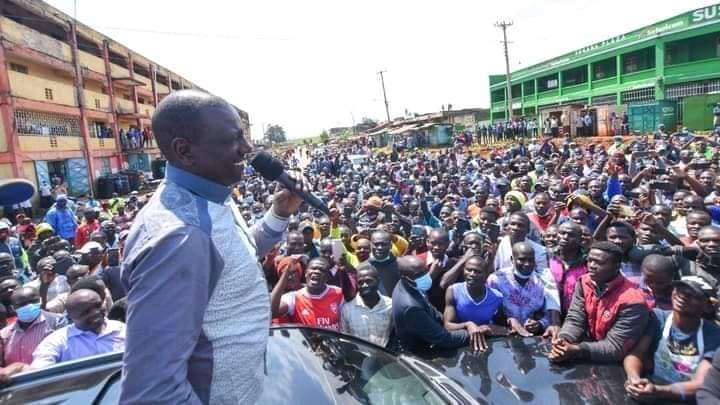 One Kenya Alliance (OKA) partner Hon Musalia Mudavadi will also lead his ANC team to Gilgil where he will attend a holy mass and later bow to political norm by addressing ANC party battalions in the region. Musalia has maintained his stand of battling out DP Ruto, Raila Odinga, Jimmy Wanjigi, Mwangi Wa Iria among other candidates for the country's top seat upon the lapse of President Uhuru Kenyatta in 2022. 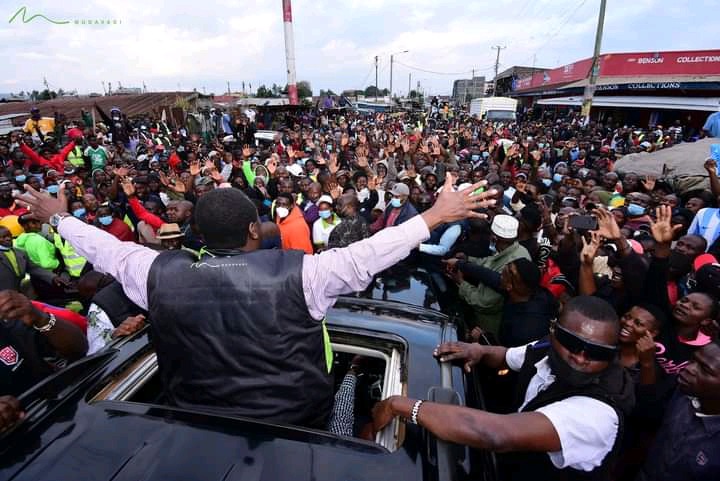 He Is Not Even Qualified To Talk About Ruto, Rigathi Gachagua Drops A Bombshell To Atwoli