Karua was warmly received by Garissa county leaders allied to Azimio La Umoja movement. The leaders were led by Garissa governor Ali Korane who is seeking reelection on a Jubilee party ticket. 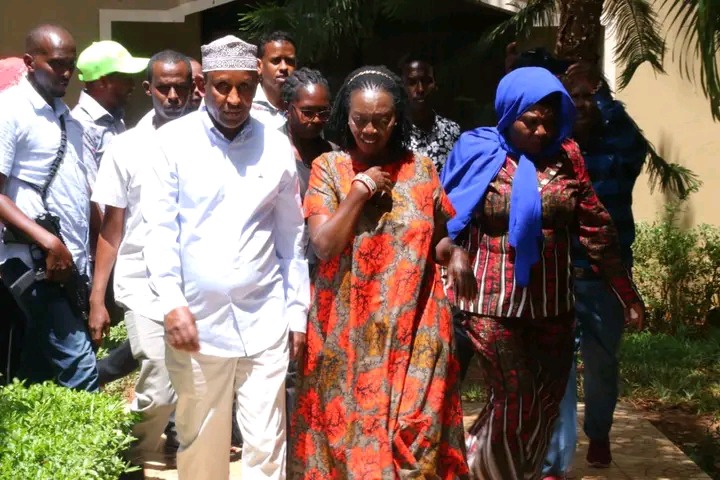 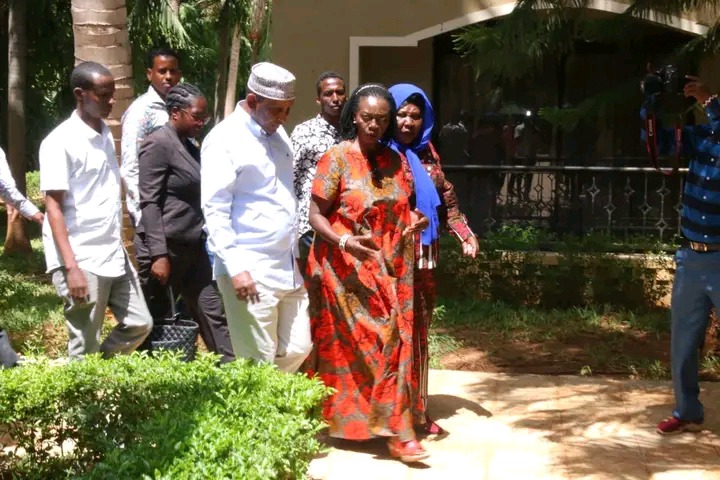 The former Gichugu member of parliament will first grace the 70th anniversary of Maendeleo Ya Wanawake celebration in Garissa county.

" Mama is around for the Maendeleo Ya Wanawake 70th anniversary celebration for North Eastern region" wrote Jubilee digital strategist Mzalendo Mzalendo on his official Facebook page. 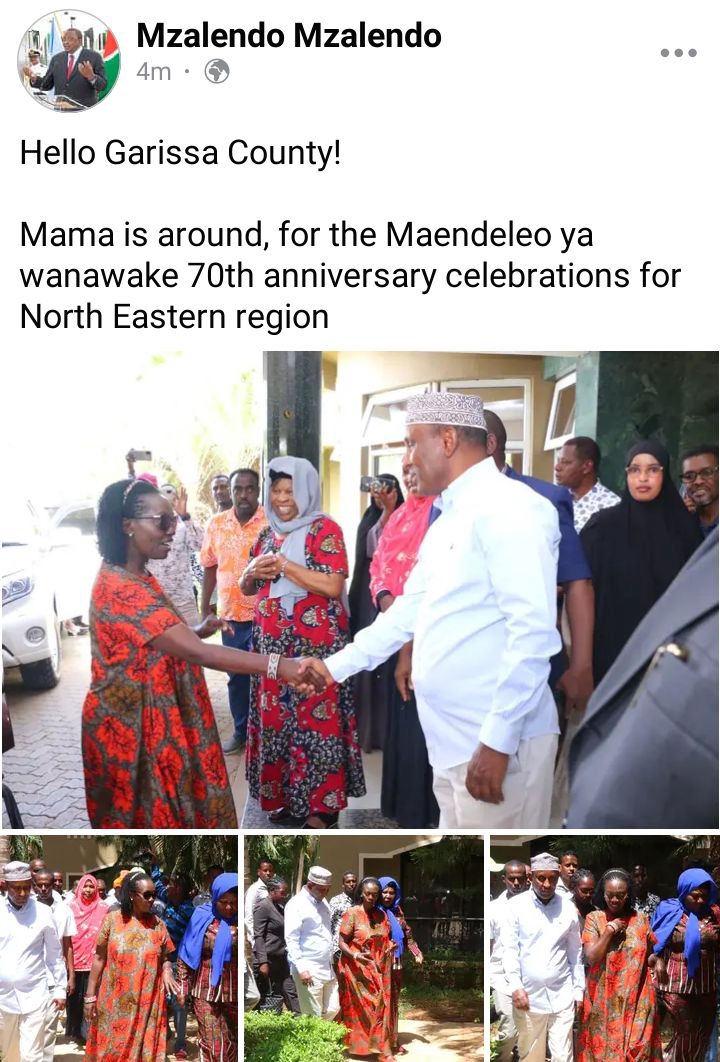 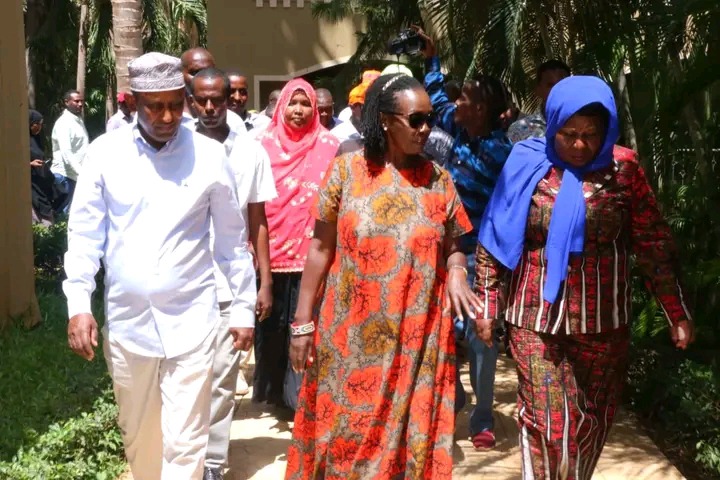 Trouble for Ruto as Some UDA Members Defect To Azimio's Camp