By Lakeside.co.ke (self media writer) | 22 days ago 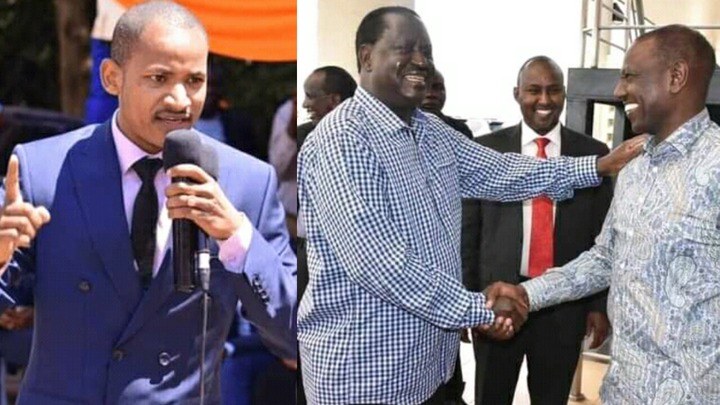 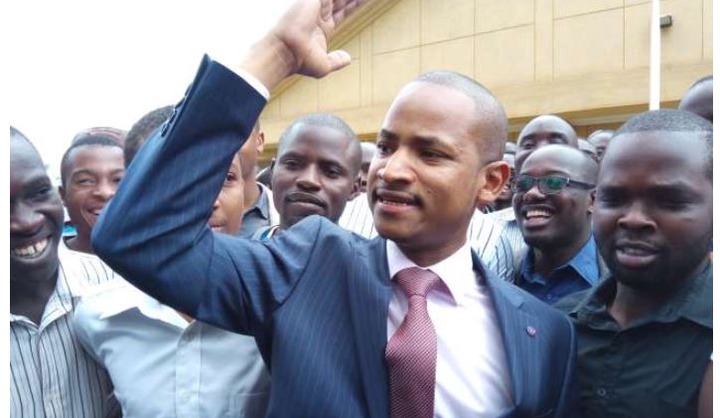 While delivering his speech at friends school, Bware mixed secondary school where they donated a fully funded school bus by Uriri NG-CDF in a colorful ceremony which was graced by a host of leaders and educationalists, the embattled politician deconstructed deputy president and the hustler Nation chief Dr. William Samoei Ruto, just a day after the second in command toured Migori county after he agitated that what happened yesterday during the tour was an abomination citing that DP Ruto is allowed to tour anywhere in the country but touring and being welcomed are two different things. 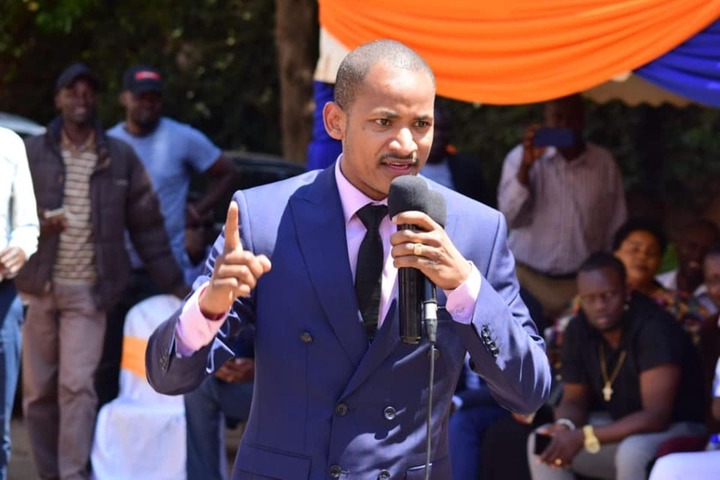 He went ahead to point out that being a deputy president does not mean one should undermine other leaders, alluding that DP Ruto needs to know that in 2022 what they lost in the fire will be found in the curses citing that 2022 is the last chance they have for Raila to ascend to statehouse as the next President of Kenya. 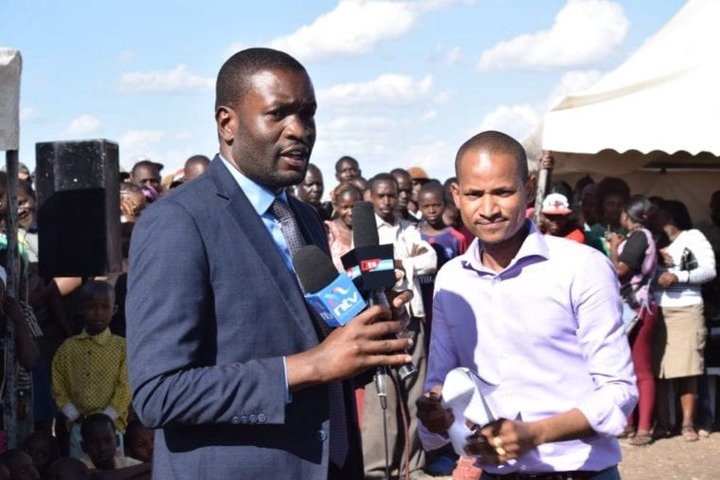 Dear readers, who between Raila and Ruto will you vote as your next President? Please leave your thoughts in the comments section and follow for more news updates.

Raila's Party Reveals Why They Are Still Withholding Wetangula's Money

Raila Braves Hostile Ruto Supporters in Meru, Vows to Focus On His Agenda

Big Blow To DP Ruto After Raila Odinga Surprised Kenyans With Another Agenda Ahead Of 2022 Race.