By Pattys (self media writer) | 3 months ago

The Republic Of Chad had been ruled for 30 years by the late President Idriss Déby. The powerful politician and military officer had been in charge of the landlocked country from 1991 until 2021 when he passed on from gunshot wounds. 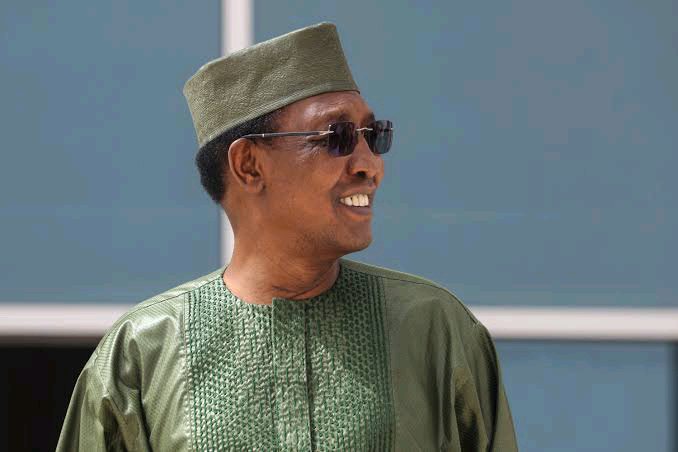 The late President choose to visit his soldiers on the frontline fighting the Northern Rebel arm instead of giving a victory speech. He was injured in the village of Mele and was airlifted on Sunday, 18 April 2021 N'Djamena which is the capital city of Chad where he succumbed on 20 April while receiving treatment. 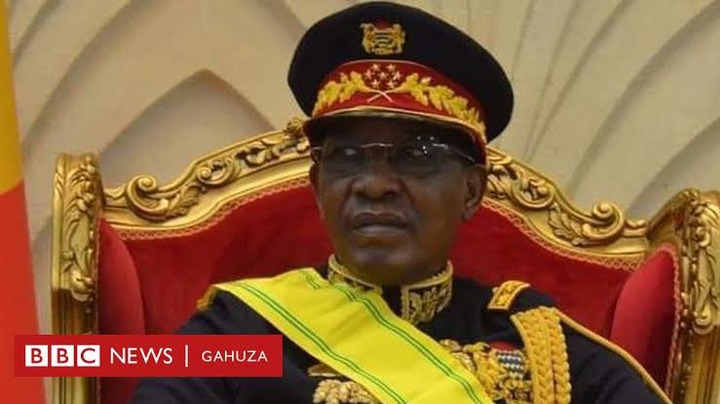 Mahamat ibn Idriss Deby took control of the country after the death of his father. The military dissolved both the elected government and the National Assembly shortly after announcing the death of Idriss Déby. In addition to that, they stated that the country will be under a Transitional Military Council led by Mahamat will be in charge of the fifth largest country in African for the next 18 months. 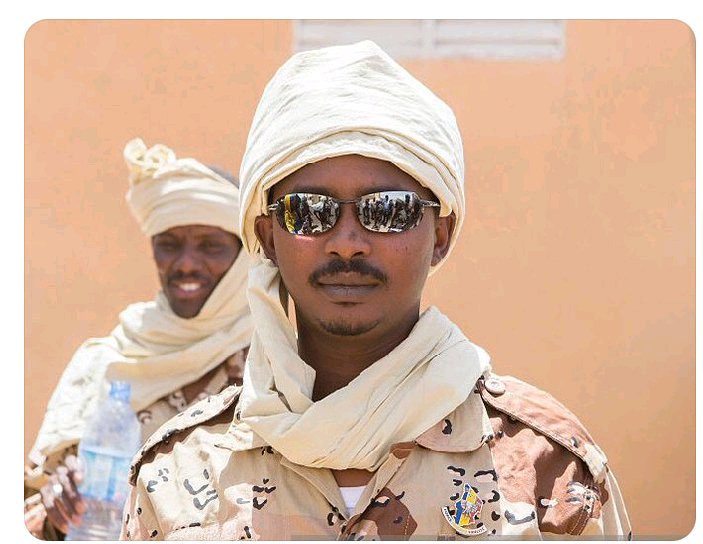 Mahamat is currently 37-years old and has fought in different wars such as the Battle of Ifoghas, Tigharghar, Chadian civil war between 2005- 2010, battle of Am Dam, Northern Mali conflict which started in 2012. Lastly, he fought in the 2021 Northern Mali offensive. 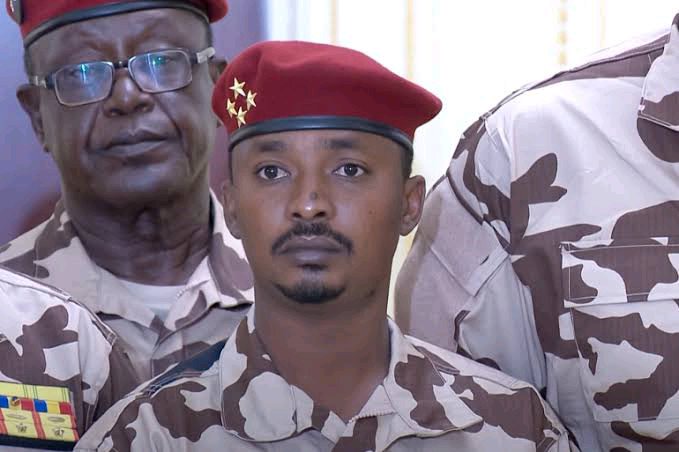 However, the military failed to follow the constitution, according to constitution of Chad the president of The National Assembly Haroun Kabadi should have been appointed as the acting President after the death of Idriss Déby instead of Mahamat Kaka. An election was supposed to be organized within 3 months but the acting council choose to run the country for 18 months. 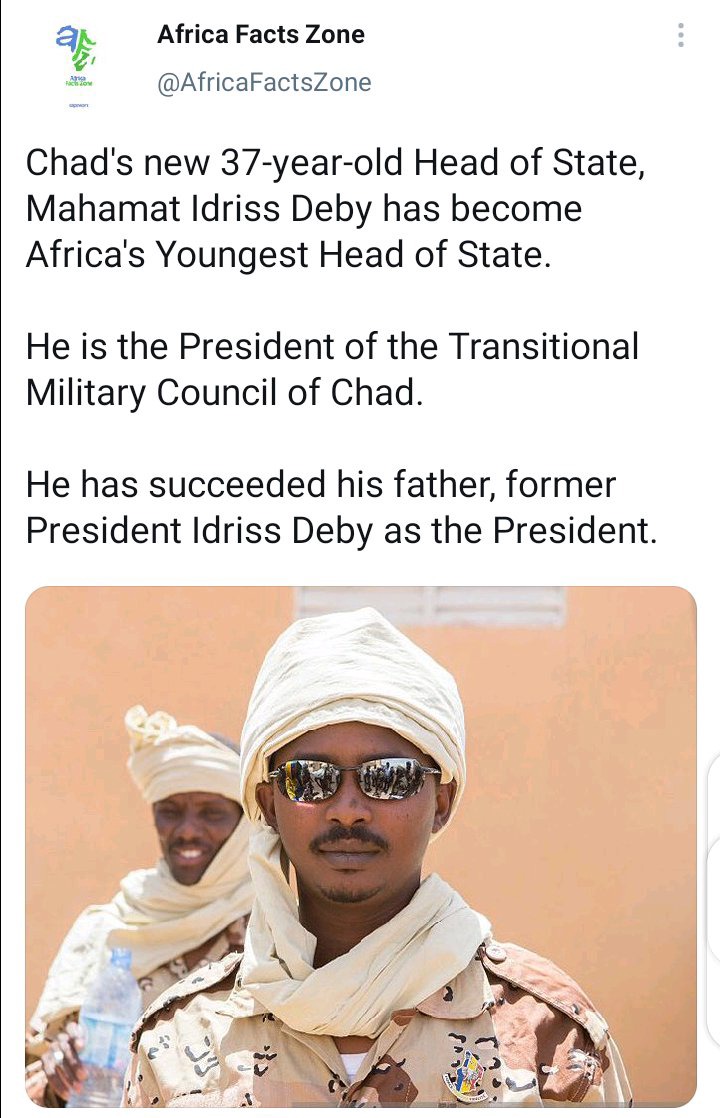 This means that the presidential elections in Chad should be held around August next year. However, this might fail to happen if Mahamat decided to remain in power to fight the rebels who have vowed to continue fighting until they reach the capital city.