Kisii deputy governor Joash Maangi made a sudden surprise when he recently ditched Azimio movement to UDA party six months after joining the movement. He was warmly welcomed back to UDA party by deputy president William Ruto at his residence in Karen.

The vocal deputy governor has been crisscrossing different parts of the county popularizing his senatorial bid after rejoining UDA party. He is always accompanied by MP Ezekiel Machogu who is eyeing for Kisii gubernatorial seat on a UDA party ticket.

Today Kisii UDA senatorial aspirant Okengo Nyambane publicly dropped his senatorial bid in favour of Kisii deputy governor Joash Maangi who is also eyeing for the senatorial seat on a UDA party ticket. The two were to face off in the forthcoming UDA party primaries. 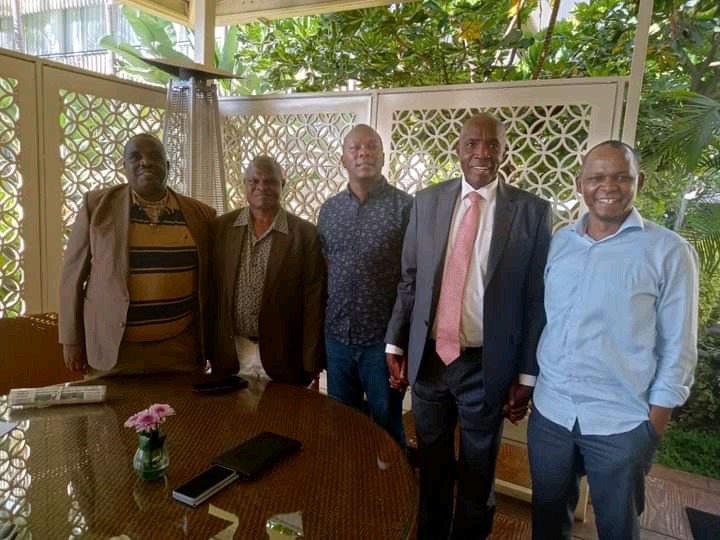 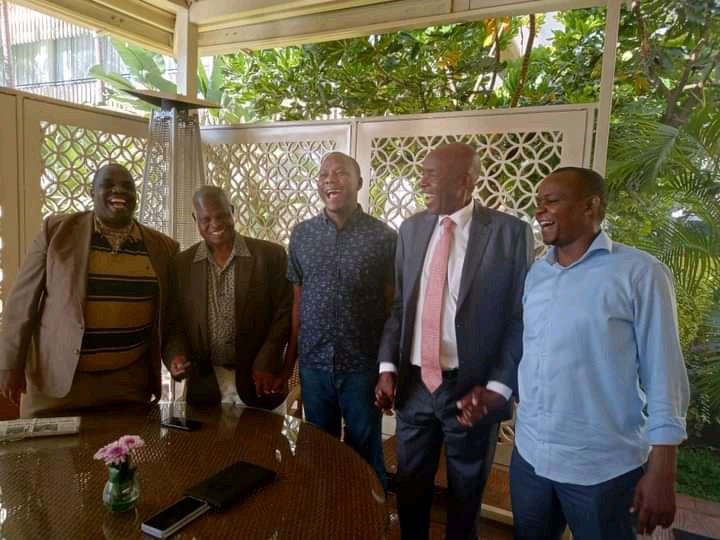 Kisii deputy governor Joash Maangi thanked his competitor Okengo Nyambane for shelving his senatorial bid in favour of him. He further promised to deliver the senatorial seat to UDA party in the forthcoming elections.

" I wish to sincerely thank my brother Hon. Okengo Nyambane for stepping down for me in the forthcoming senatorial contest for Kisii county" wrote Kisii deputy governor Joash Maangi on his official Facebook page. 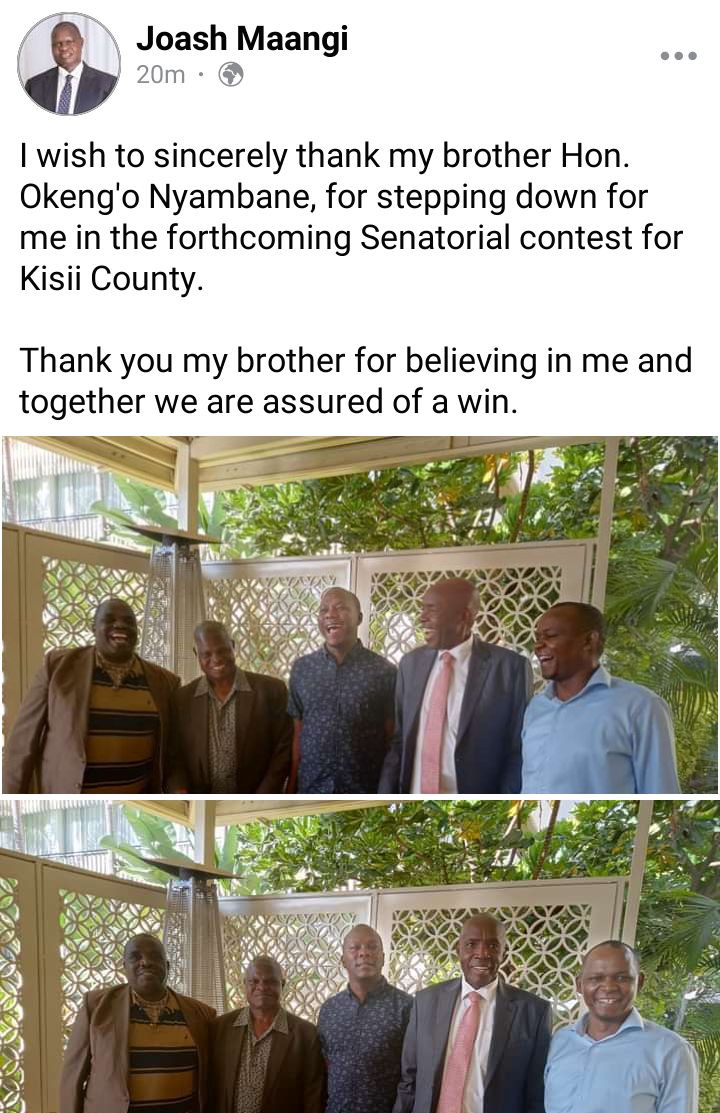 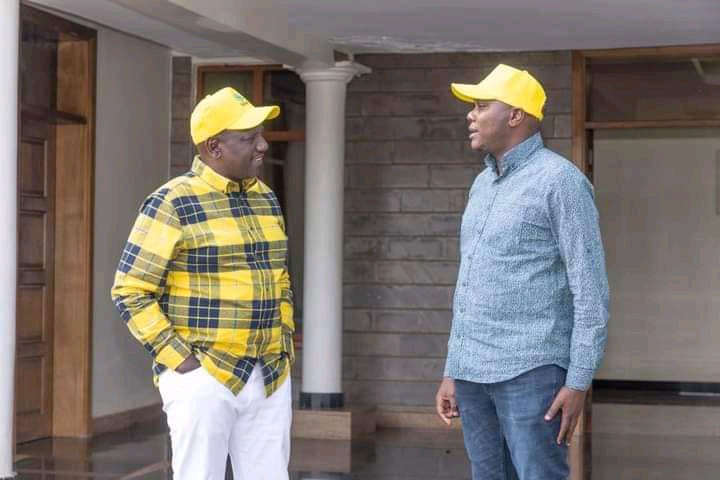